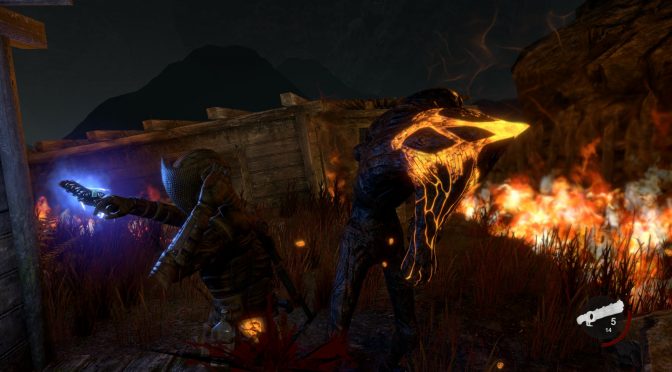 The game contains several innovations designed around randomized enemy components and open level design. A playable demo has been released showcasing several of the games features, including: