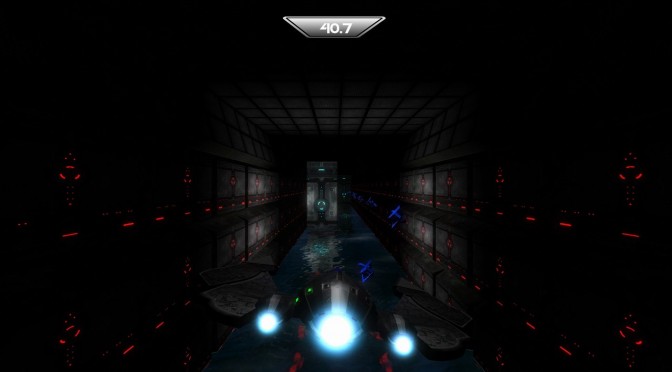 Hypercane Studios has announced that its fast paced 3D runner, Rage Runner, is available on Steam and priced at 4,99€. Rage Runner is a low-budget title but it has something that caught my attention. Perhaps it’s Batman-like vehicle or its simplicity or the fact that it reminds me games from a long forgotten era.

In Rage Runner you pilot a spaceship down a trench, dodging and weaving obstacles as you fly. It is a race against the clock and you cautiously feather your afterburners to squeeze in as much speed as possible.As you fly over a power module the ship surges with energy and the energy can be converted into a weapon, a shield or a utility.The game is described as a combination of speed, music and level design combined into a fast-paced 3D adrenaline rush, and you can view a trailer for it below.