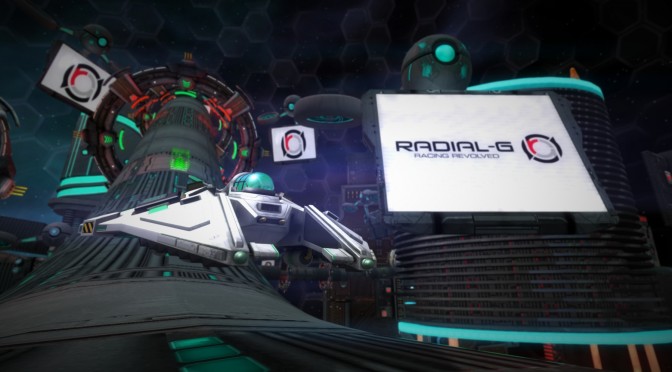 Tammeka Games announced that its WipeOut/F-Zero inspired futuristic racer, Radial-G, will release this December on Steam via its Early Access program. Radial-G will feature races over 30 real and AI opponents, will be Oculus Rift-ready, will pack both single and multiplayer action, and promises to deliver full immersion racing on tubular tracks featuring gut-wrenching twists, jumps, splits and unique inverted racing.

Heralded as the spiritual successor to sci-fi racing greats WipeOut and F-Zero, newly-founded Tammeka have seen critical acclaim for the title from industry heavyweights including Shuhei Yoshida, President of Sony Studios Worldwide, and Palmer Luckey, Inventor and Founder of Oculus VR, following the release of a free-to-download single player demo in July 2014 (that can be downloaded from here).

The demo led to a successful Steam Greenlight campaign in September 2014, with arcade racing enthusiasts able to purchase the Early Access version on December 11th.

The initial Steam Early Access version of the game will include the following features:

On the other hand, the first full public release of the game on Steam, after a short period in Steam Early Access, will offer much more to the player at an increased price, in line with other indie game offerings. These additional features include: