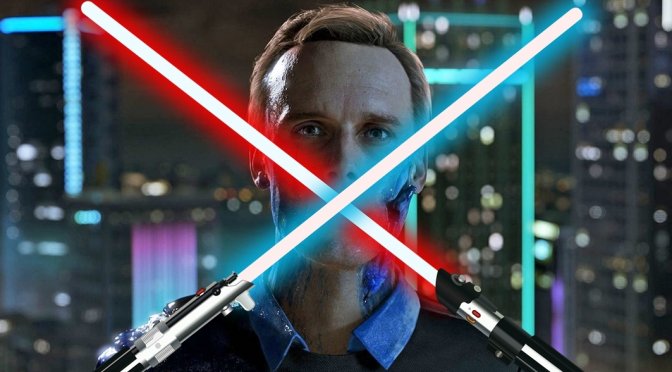 Rumor alert everyone. It appears that the developer behind Heavy Rain and Detroit Become Human, Quantic Dream, is working on a new Star Wars game.

Tom Henderson has just shared this image on Twitter. Now this clearly hints at Quantic Dream working on something related to the Star Wars franchise. And, since Detroit Become Human is a really old game, I don’t believe it’s a Star Wars DLC for it. 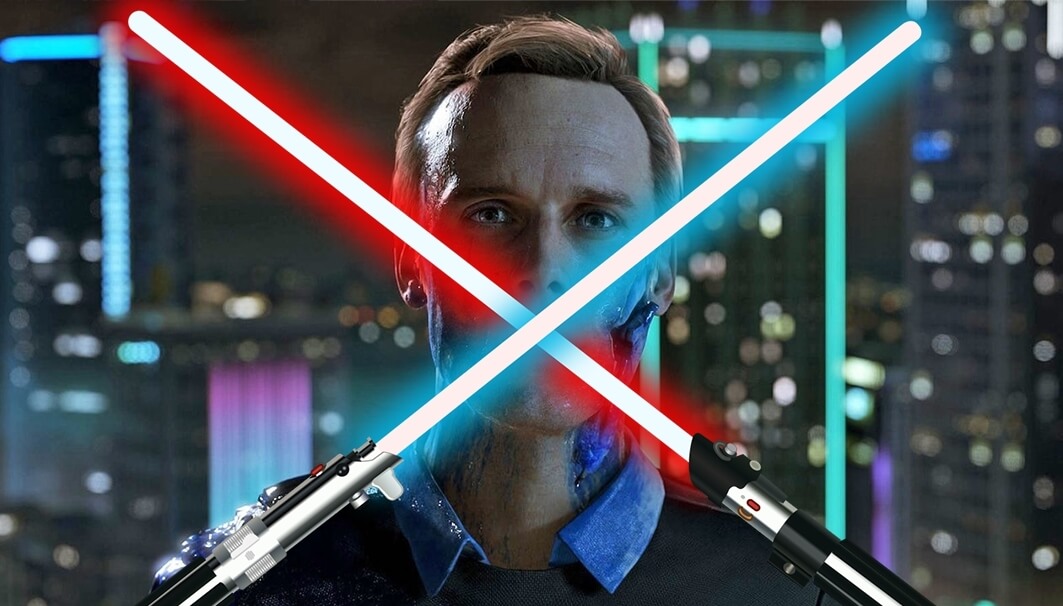 Tom Henderson has been a reliable source for leaks and rumors. Still, we suggest taking it with a grain of salt.

From what we know so far, there are several Star Wars games in development from various studios. Aspyr Media is currently working on Star Wars: Knights of the Old Republic Remake. Additionally, LEGO Star Wars The Skywalker Saga is being developed by TT Games. And then there is the Ubisoft Star Wars game (for which we don’t know much).