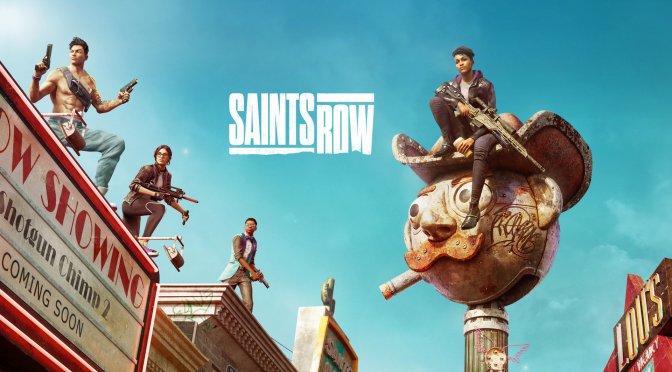 It appears that some new gameplay footage for the new Saints Row game has been leaked online. The following video is basically an extended version of the official reveal video, and features some additional in-engine and gameplay sequences.

From what we know so far, Saints Row will have the most in-depth character creator in any Saints game. Furthermore, it will have more voices than any other Saints Row game for The Boss. Volition has claimed that there will be eight voices to choose from (4 male and 4 female voices).

Now I don’t know why Deep Silver did not release this extended video to the public. This video is better than its shorter version, and at the end it does have some funny moments. So yeah, and as I’ve already said, there have been some really weird marketing decisions here.

Anyway, my guess is that Deep Silver will take this video down, so be sure to watch it while you still can!