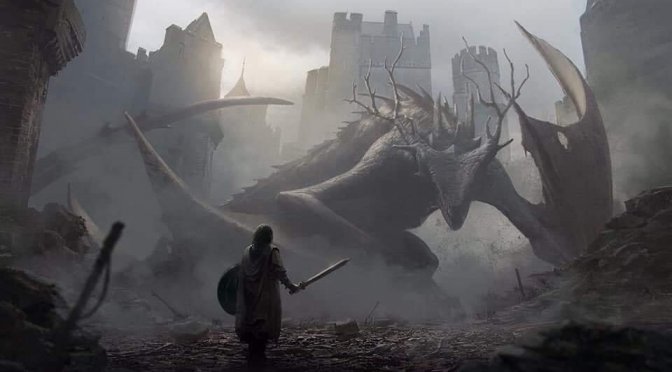 Obsidian’s first-person RPG, Avowed, is one of the most anticipated next-gen games. Unfortunately, though, we won’t be playing it anytime soon. Nevertheless, you can go ahead and take a look at its first artworks that Microsoft has just shared.

From what we know so far, Avowed will be a fully open-world game. Its map will be “denser” and “more contrasted” at the same time than the one for Skyrim. Moreover, the game will have real-time weather and a very advanced character creation tool.

Avowed will be fully respecting POE creatures lore with new additions, and will have dynamic presentation of dialogue. It will also have bosses, very large number of fractions, and will allow you to have companions.

Now as always, artworks only showcase the art style of the game and nothing more. Things may also change during its development.

Microsoft and Obsidian were planning to release Avowed in late 2022/early 2023. However, and due to COVID-19, we can safely assume that we won’t be seeing it until mid or late 2023. 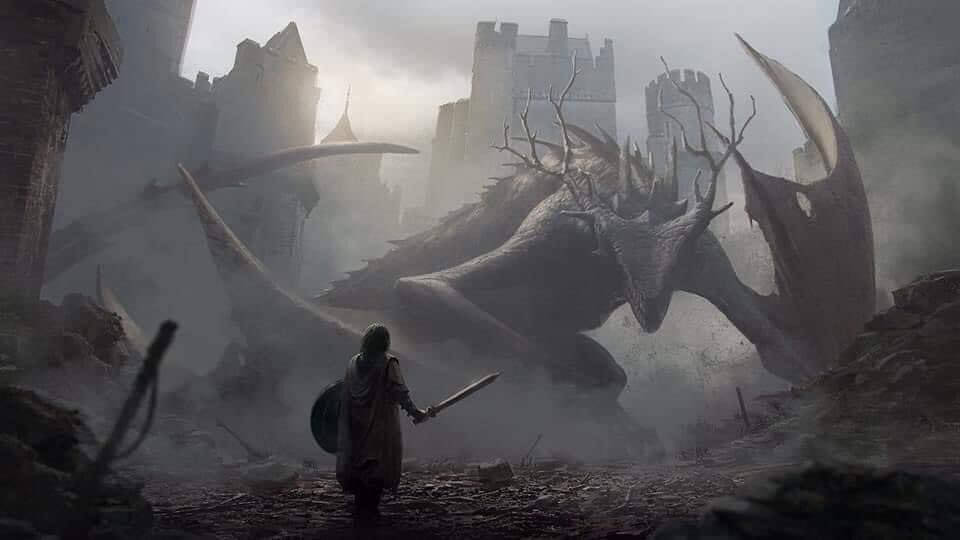 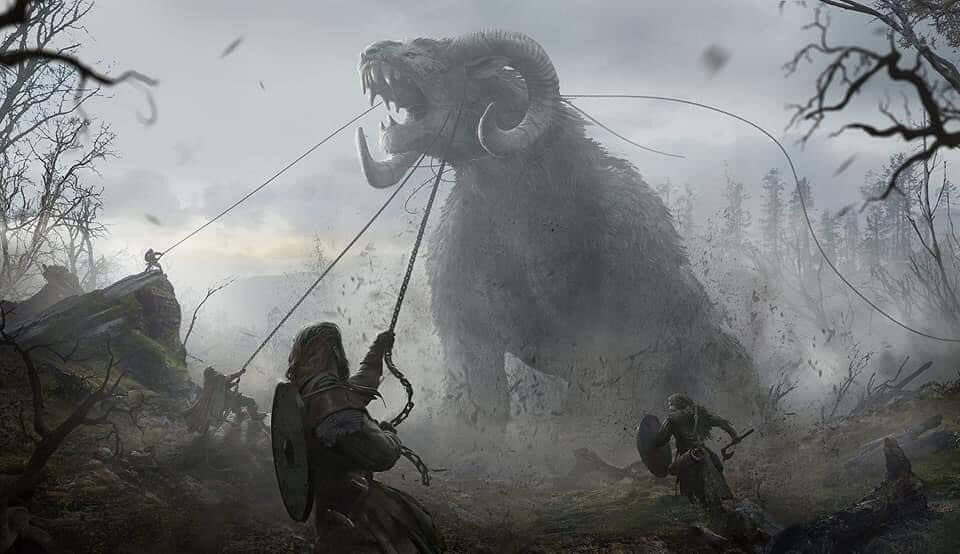 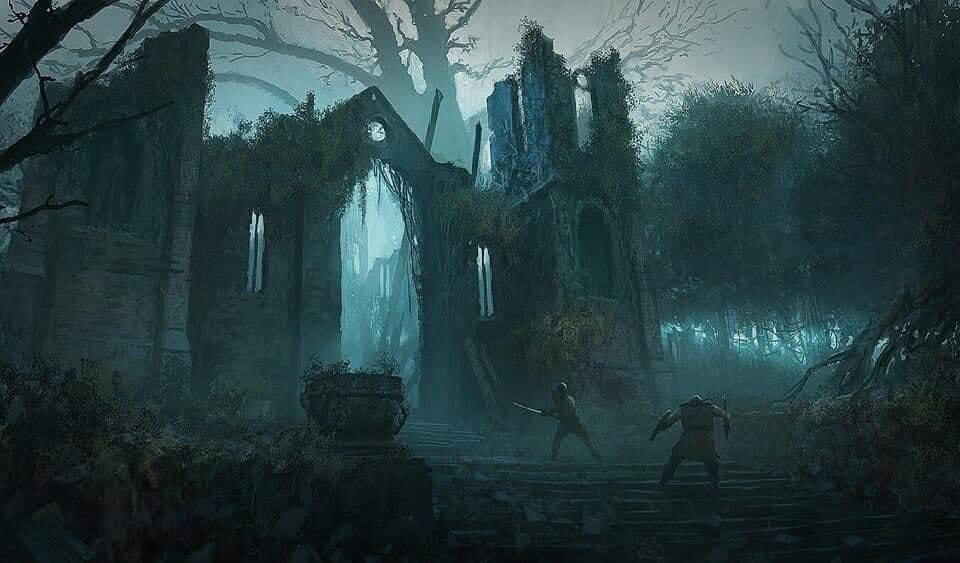 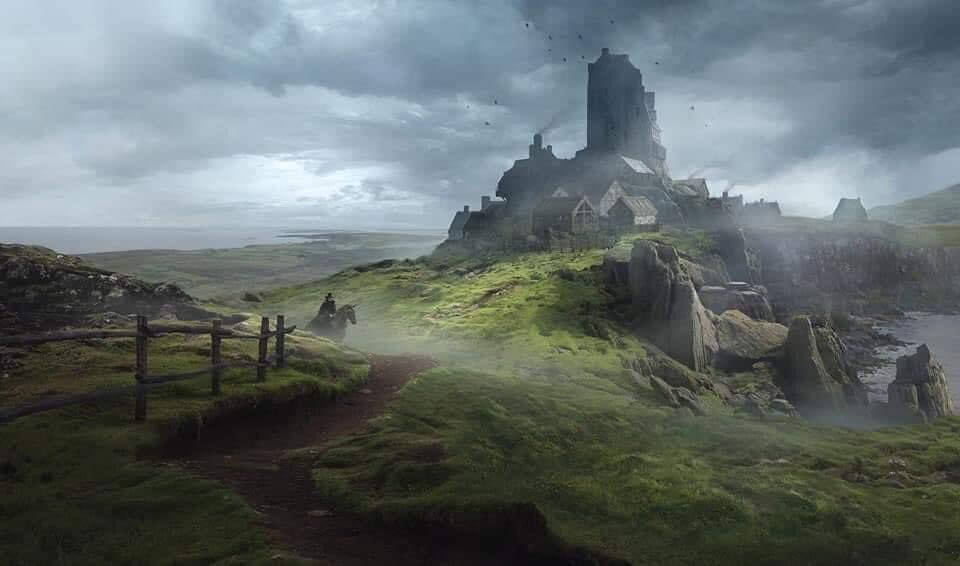 It appears that these artworks are not official and are fan-made.  It sucks, we suck, I suck. Apologies everyone but these are fake. And yes, I should have done a better job (and research).