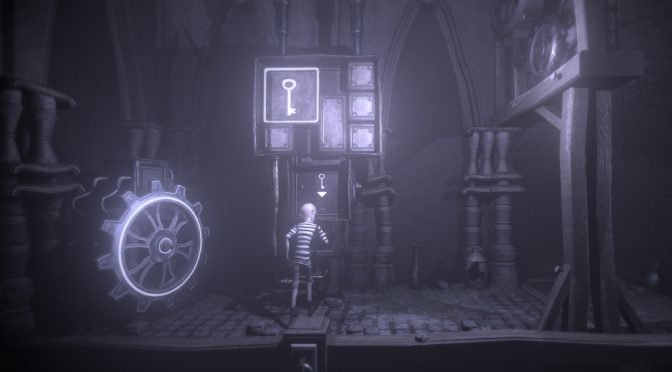 Unfold Games has released a brand new teaser trailer and some new screenshots for its psychological horror game, DARQ. DARQ tells the story of Lloyd, a boy trapped in a lucid nightmare. While exploring the darkest corners of his subconscious, Lloyd learns how to survive by bending the laws of physics and manipulating the fluid fabric of the dream world.

DARQ promises to feature a unique artstyle combining 2d and 3d graphics, puzzles that involve bending the laws of physics, randomly generated elements of the gameplay and multiple endings, depending on the choices you make throughout your journey.

Unfold Games plans to release DARQ in the 4th quarter of 2018, and below you can also find the game’s key features. 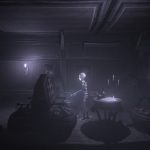 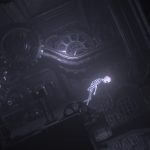 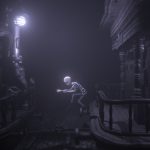 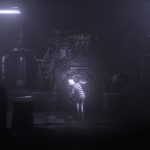 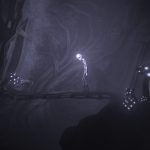 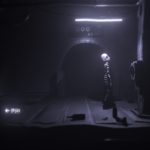 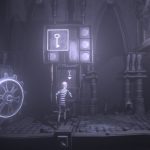 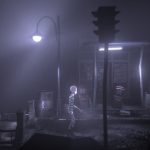