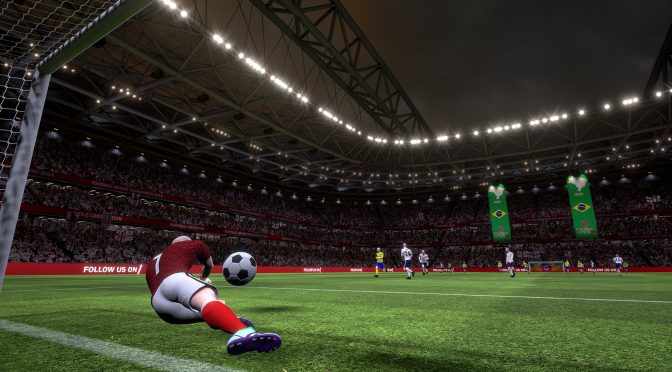 VRFC – and now Football Nation VR 2018 – are the World’s First Virtual Reality football games, including a load of super-cool new content. As the press release reads, for the first time ever, players will physically feel the rush of playing in Football’s biggest VR tournament; as the vast stadium surrounds you, the virtual grass underfoot, the crowd cheering, the excitement and the undeniable patriotism for your country – a childhood dream come true.

“We were so inspired by all the great feedback we had from the VR community about Football in VR, and to us it was impossible to ignore that 2018 is the year of the World Cup and we wanted to bring a little bit of that magic into Virtual Reality. When you step out onto that pitch, with the crowd roaring, the atmosphere is palpable, it really was a wow moment for me.”

To Celebrate the launch with football’s biggest VR tournament the free content update contains new game mode allowing you to play through the tournament with your favourite country. Football Nation VR 2018 is the perfect way for every football fan to run on the pitch of the World’s most loved sport.

“We can’t wait to see which team wins the first 2018 Football Nation VR Tournament – See you on the pitch… come on England!” 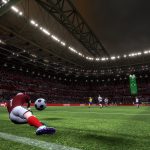 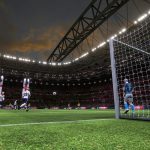 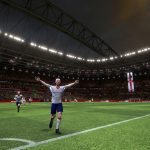