You know what’s great about PC gaming? Mods. Mods are the epitome of PC gaming, something that even Bethesda themselves have acknowledged. And since Prometheus – the highly anticipated prequel to Aliens – from Ridley Scott hit theaters, it comes as no surprise that some modders decided to recreate it in Doom 3. This mod is still in early development but you can view two videos from it below. Enjoy! 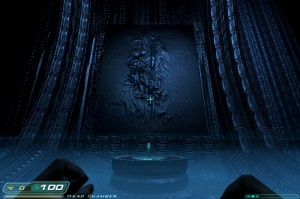 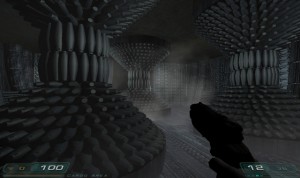