Publisher Webzen has unveiled the first details for their free-to-play MMORPG, Continent of the Ninth Seal (C9), that is slated for release this Summer. As the press release reads, In the land of Blenheim, an evil force has descended upon the world with destruction as its only goal. Together with your closest allies, you will explore Continent of the Ninth Seal (C9), a fantasy massively multiplayer online role-playing game (MMORPG), to rid the world of this foreign evil. With precise controls, a variety of skill combos and eye-catching graphics, C9 immerses players in a striking environment as they string together attacks and battle foes.

Players choose from one of three character classes to begin their quest – fighter, hunter or shaman. As they navigate through Blenheim their characters will advance to elite status and can take on one of three new jobs: Fighters can become warriors, guardians or blade masters; hunters can convert to assassins, rangers or scouts; and shamans can transform into elementalists, Taoists or illusionists.

Players can utilize a variety of melee and evasion skills in skirmishes to achieve diverse and endless combos, resulting in a dynamic gameplay environment. Furthermore, by combining the non-targeting and combo systems to achieve ultimate precision, players are encouraged to execute each move strategically, as every stride will directly affect survival.

Last but not least, novices and seasoned gamers alike can put their fighting skills to the test by employing the array of different PvP modes: oneon- one, relay, death match and ranking wars up the ante and deliver unstoppable action. 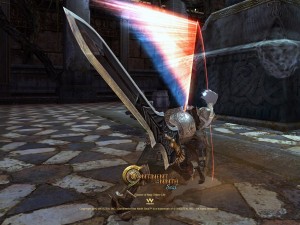 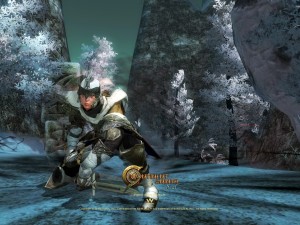 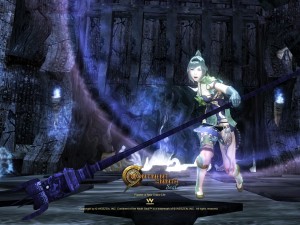 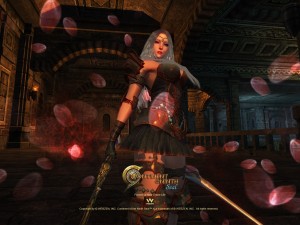 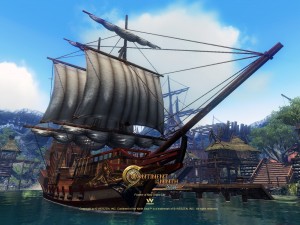 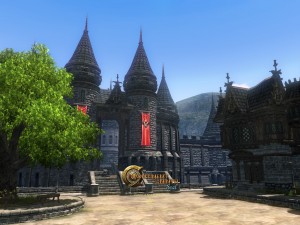 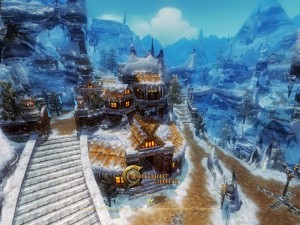 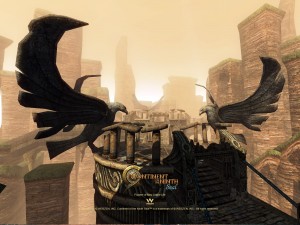 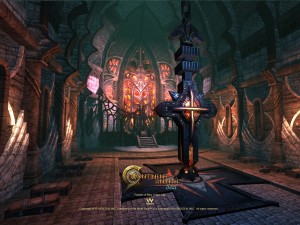 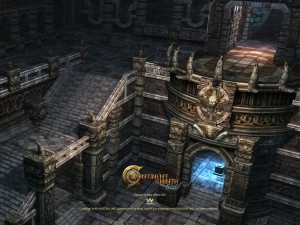