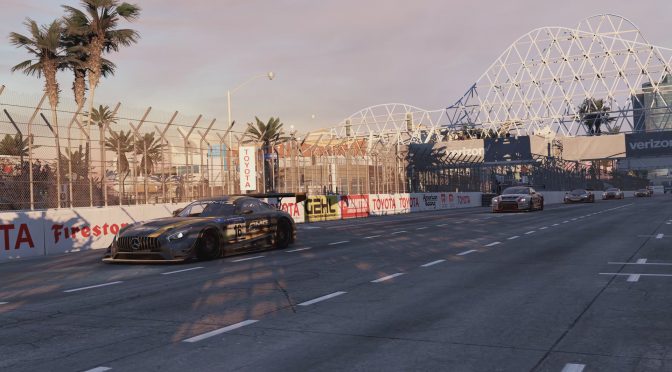 Slightly Mad Studios and BANDAI NAMCO revealed the final line-up of tracks that will come with Project CARS 2 on September 22nd. According to the press release, the game will feature 60 carefully chosen locations and over 130 layouts.

Each track will feature breakthrough LiveTrack 3.0, ensuring that each one comes with 4 seasons of dynamic weather stunningly rendered, sublime day-to-night transitions, along with snow, rain, mist, wind, mud, gravel and more all affecting the 180-plus cars’ grip and handling, inch-by-inch, second-by-second.

Puddling, drying, rubbered-in, and constantly varying driving lines aim to challenge driving skills and pit stop strategies, while even the angle of the sun will change the grip on every inch of every track.

Here is the full list of tracks that will be included in Project CARS 2. 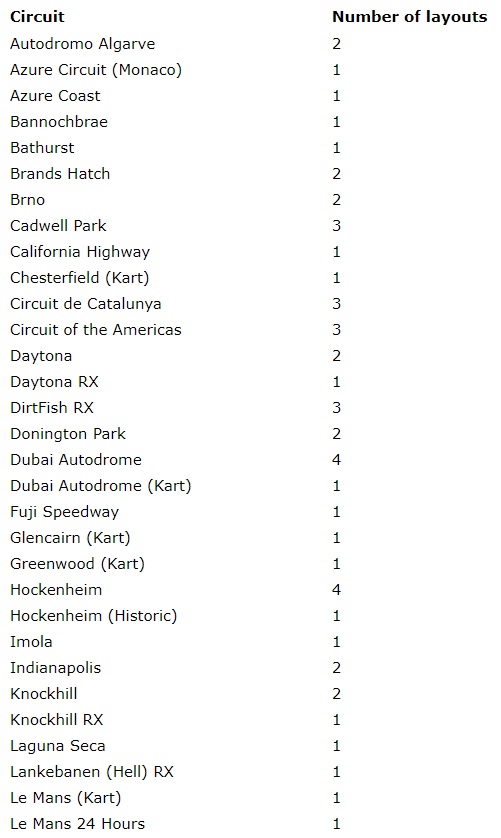 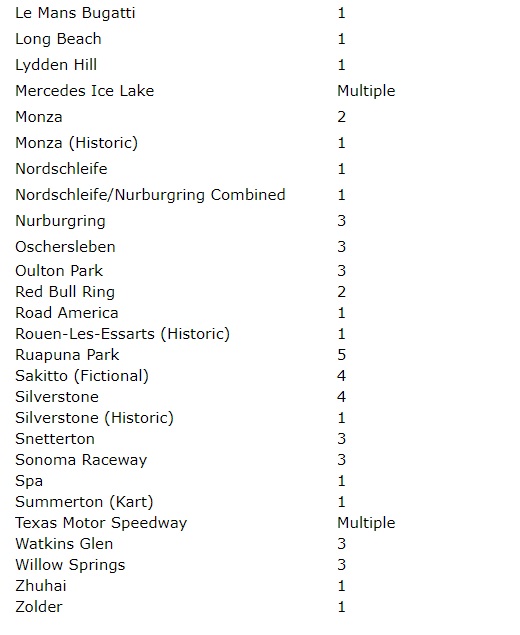