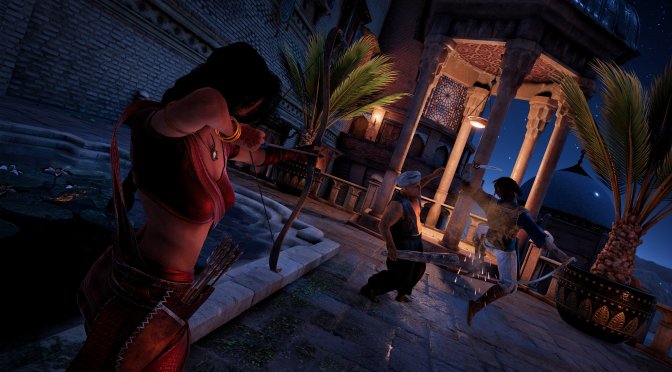 Ubisoft announced that the remake for Prince of Persia: The Sands of Time has been delayed until March 18th, 2021. According to the publisher, this delay will give its development team enough time to further polish it.

An update from the Prince of Persia: Sands of Time Remake dev team: pic.twitter.com/zKCoJPkzmM

Ubisoft has been criticized for this remake by a lot of gamers. Back in September 2020, the team revealed the game’s first official screenshots. These screenshots did not look that great, and a lot of gamers expressed their disappointment.

It will be interesting to see whether the final product will look better than those initial screenshots. Thus, let’s hope that Ubisoft India will up its game and improve the game’s graphics.