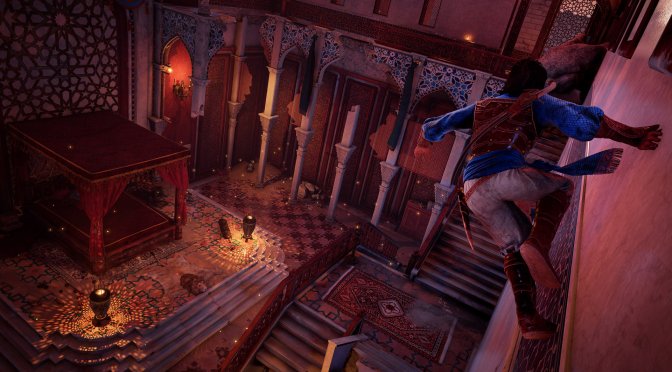 Following its official announcement, Ubisoft released the first screenshots for Prince of Persia: Sands of Time Remake. These screenshots will give you an idea of the graphics that you can expect from this upcoming PoP remake.

Prince of Persia: Shands of Time Remake will be using the Anvil Engine. The game will have new assets, a new camera, and new controls for its combat system. Additionally, it will have new mo-cap and voice recordings.

In this remake, players will fight new enemy character models and enjoy entirely new cinematic sequences. Players will also be able to master the Sands of Time and use their dagger to reverse, accelerate, freeze, and slow time.

Now while the game looks visually better than its original version, it’s not up to the remakes we’ve seen from other companies. For instance, Tony Hawk’s Pro Skater 1+2, Mafia and Resident Evil 3 received way better remakes than this. In fact, even SpongeBob SquarePants: Battle For Bikini Bottom Rehydrated is a better remake of its original version. This will undoubtedly disappoint some gamers but let’s be realistic here; this PoP Remake looks better than the original, and it also retains its art style. 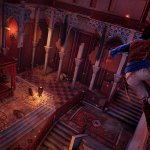 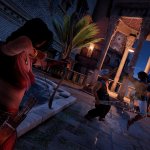 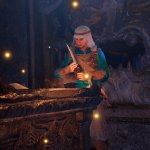 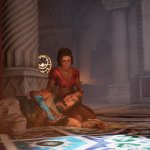 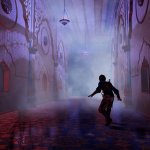 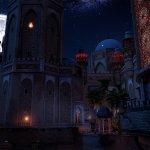