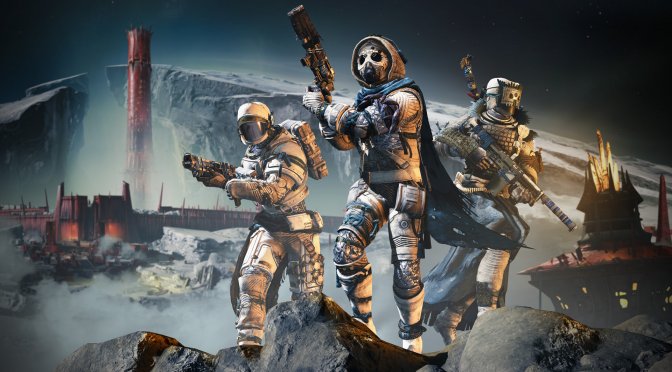 In 2019, we informed you about Bungie’s plans to add cross-play support to Destiny 2. And yesterday, the team officially announced that it will be adding this much-requested feature to Destiny 2 in 2021.

“Infusion Caps is a way to make sure that the overall number of rewards Guardians need to care about in order to be competitive in Destiny isn’t prohibitive. It is also a way to continue evolving each season’s meta, while at the same time making sure players still have a ton of options when choosing what they want to bring into the next challenge. Our goal from the beginning with Infusion Caps is to improve and keep Destiny 2 fresh over time – what we’re most looking forward to is how this system will introduce innovation to the season-over-season meta, how creative builds from the community will shine, and how we can continue to deliver more unique hand-crafted gear that aligns with the world narrative and where the universe is going.”

There is currently no ETA on when the team will add cross-play to Destiny 2. Bungie also did not reveal the platforms for which cross-play will work. So yeah, let’s hope that this feature will be also available on the PC.