Reverb Publishing and Lukewarm Media today announced that Primal Carnage has gone into open beta for all those who pre-order the game; players who sign up will be amongst the first to experience some serious prehistoric tension. In addition, the publisher has released five new screenshots for it that can be viewed below.

While Primal Carnage will be unleashed upon the masses very soon, it can be pre-ordered now from Primal Carnage website, Steam, GameStop, GamersGate and  Rain. When players pre-order they will have instant access to the beta as well as receiving an exclusive in-game feathered raptor skin to be made available when the game launches.

Primal Carnage is the dinosaur title the world has been waiting for; where dinosaurs take centre stage in a class-based online multiplayer shooter. Players choose from human classes — with an arsenal of distinct and unique weaponry — or take control of menacing and powerful dinosaurs, from the cunning Velociraptor to the awesome Tyrannosaurus Rex. They can even rain teeth and claws down from above with a Pteranodon. 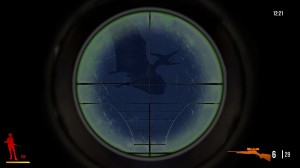 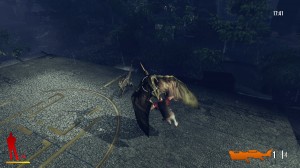 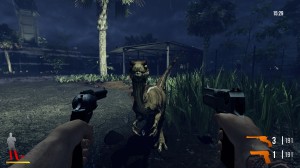 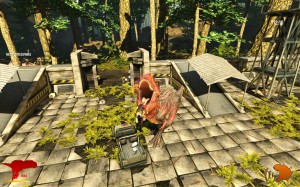 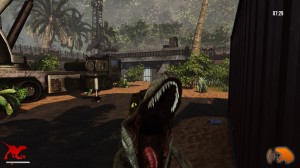