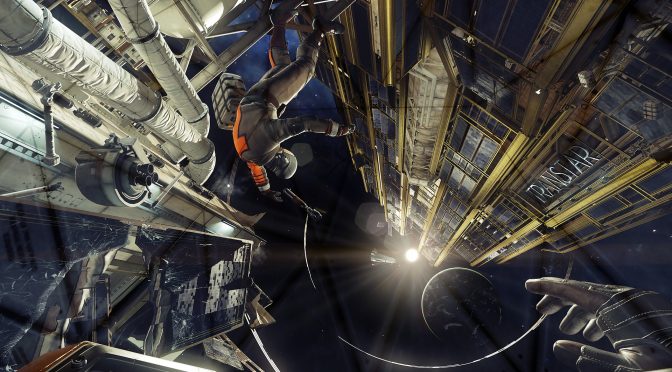 PREY releases in a couple of days and as you may have guessed, it will receive a day-1 update. This patch will address several framerate issues and several crashes, as well as various VFX, SFX, mission and objective marker issues.

Furthermore, this patch will fix some gameplay issues. For example, the hacking minigame will now properly display what object is being hacked in the UI, and players will now be able to split stacks when looking at container inventories.

This day-one update will also adjust the enemy AI for difficulty levels more effectively, will fix the issue that enabled Operators to shoot through walls, and will make it possible so that explosive containers can be exploded when thrown at technopaths.

Here is the full changelog for PREY’s day-one patch: