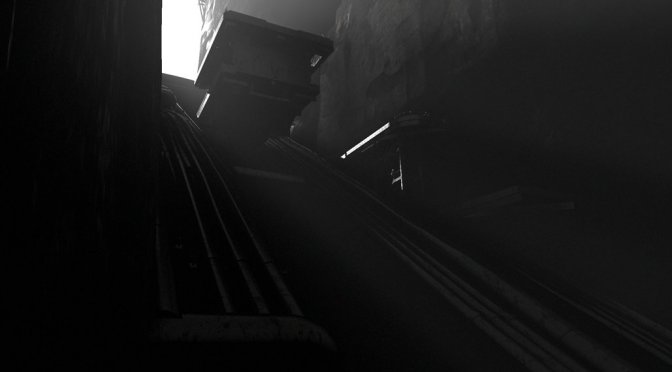 In March 2020, we informed you about the publishing deal between Playdead and Epic Games. And today, we have some new information about the next game from the creators of Limbo and Inside.

According to a job listing, Playdead’s next game will be a third-person open-world game. This game will be using Unreal Engine, and will be published by Epic Games. Since Epic Games will publish it, my guess is that this new game will be exclusive to Epic Games Store.

Unfortunately, that’s all we know right now. So yeah, don’t expect to be playing this game anytime soon.

Below you can find the new artworks for this unannounced game. 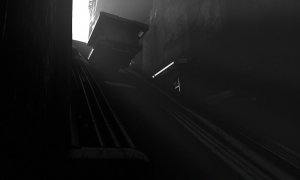 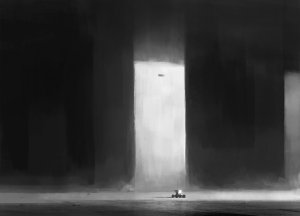