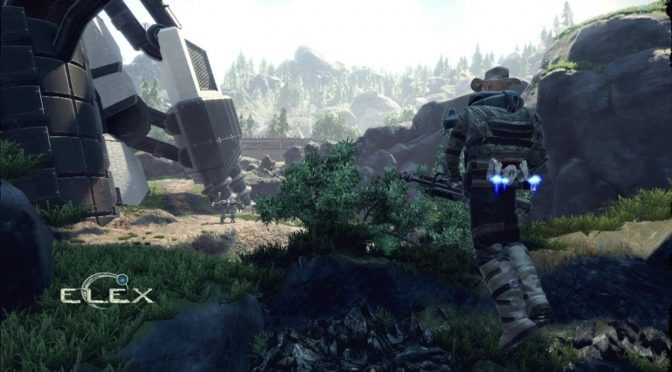 In an interview with Gamestar, Björn Pankratz, project director at Piranha Bytes, claimed that ELEX will not have any stinking DLCs. According to Pankratz, this whole post-launch DLC trend does not fit in with Piranha Bytes, which is why it decided to not invest on such a thing.

“We do not like stinking DLCs. Everybody thinks we’ve cut that off. It just does not fit in with us.”

That’s a bold move, however we do have to remind everyone that Piranha Bytes’ previous title, Risen 3, received three DLCs. Now the big difference between Risen 3 and ELEX is… the publisher. The publisher for Risen 3 was Deep Silver while the publisher for ELEX is THQ Nordic. As such, we can only assume that Deep Silver forced Piranha Bytes to develop these DLCs, whereas THQ Nordic has given complete freedom to the team over post-launch DLCs.

ELEX is currently planned for an October 17th release!