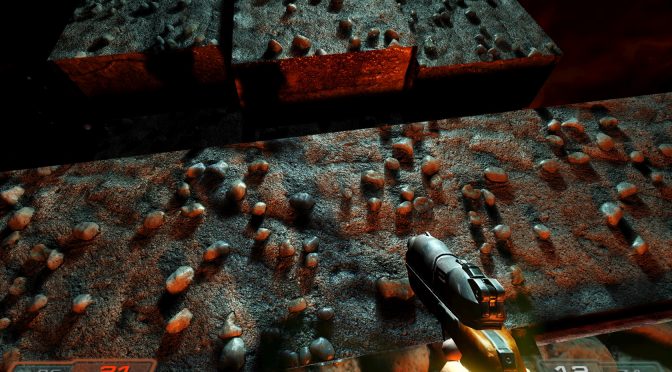 This new version of Perfected Doom 3 comes with various gameplay improvements, balance tweaks for a number of weapons, dynamic lighting effects to various enemies, HD skins for all characters, monsters, weapons, and items, High Poly models for all characters, monsters, items, and some of the weapon view models, as well as a new gibbing system that causes some of the smaller enemies to get blown to bits by the rocket launcher and handgrenade or have their flesh vaporized by the Plasmagun, BFG, and Soulcube.

Do note that this mod only works with the original Doom 3 retail version, and is not compatible with the Steam BFG version.

And here is a part of the huge changelog for Perfected Doom 3 V7: