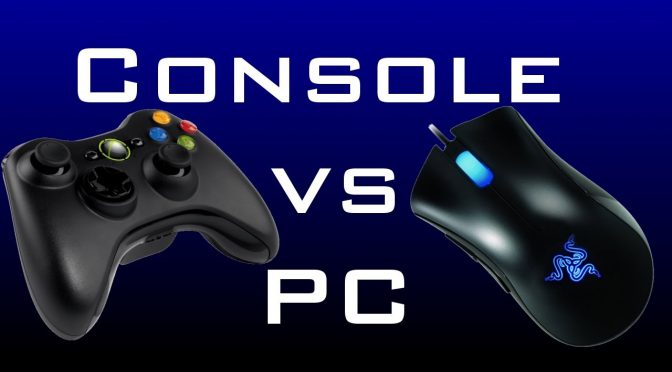 As we can see below, PS4 had 20 exclusive games that scored above 75%, Xbox One had 1 exclusive game, and Nintendo Switch had 13 exclusive games. This basically means that the PC platform offered the most “good” exclusive titles in 2017, proving its superiority over consoles. And since we know that some gamers may be surprised by this, go ahead and take a look at the following graph. 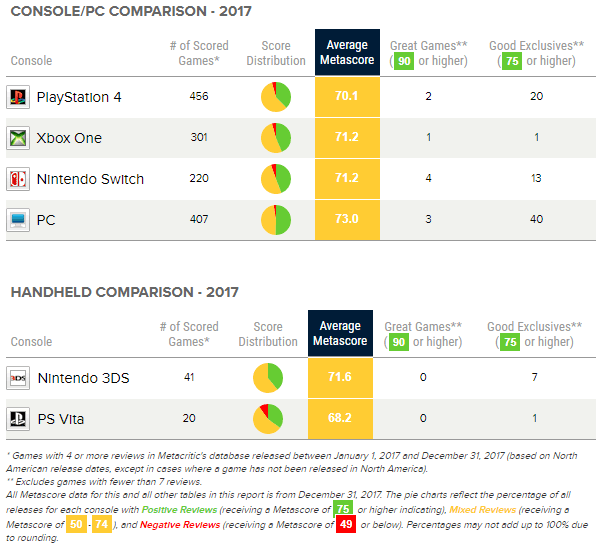 Moreover, the PC platform featured the most multi-platform games that landed a green Metascore in 2017. As Metacritic noted:

“The overall number of good PC games actually increased in the past year: 205 titles landed a green Metascore in 2017 compared to 178 in 2016. That means there were more good PC games to choose from than in any year since we began compiling these year-end surveys in 2009. And no console had that many options.”

Taking a closer look at the PC graphs, we can see some of the highest scoring PC games. Divinity: Original Sin 2 was the highest rated PC game, followed by Okami HD, Bayonetta, Lone Echo and – surprisingly enough – F1 2017. Rez Infinite is in sixth place, followed by What Remains of Edith  Finch and XCOM 2: War of the Chosen. Cuphead and Night in the Woods were in the ninth and tenth place, respectively. 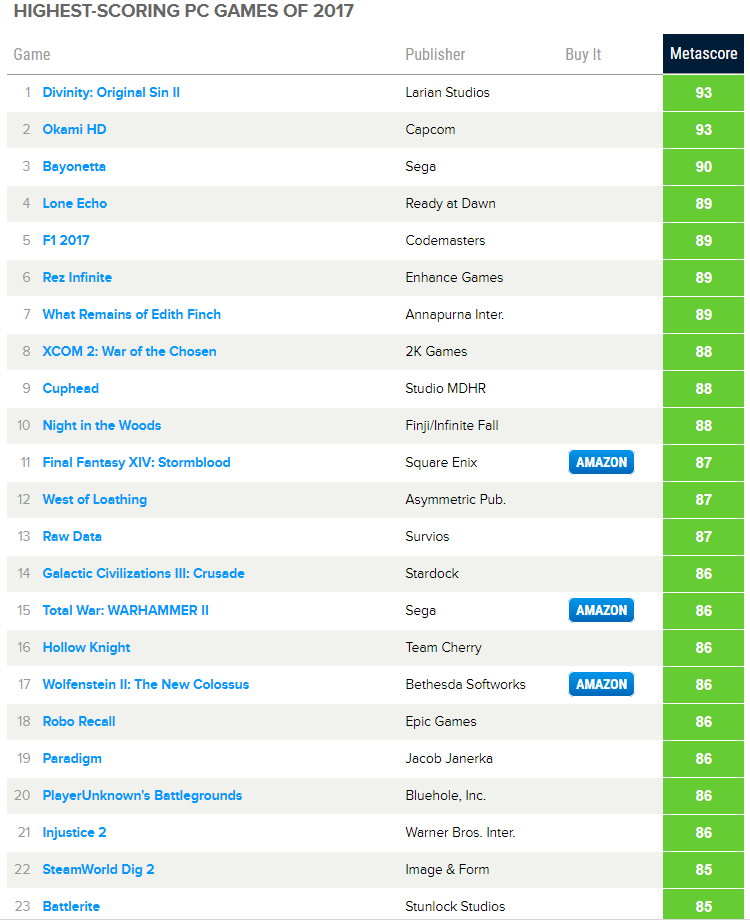