At CES 2017, NVIDIA’s co-founder Jen-Hsun Huang revealed that PC gaming has doubled its revenue in five years. Furthermore, there are currently 200 million GeForce gamers, something that – according to Jen-Hsun Huang – explains the expensive R&D that NVIDIA has been doing over these past few years.

Jen-Hsun Huang claimed that hardware tech has advanced by a factor of 10X in these past five years, thus making it possible to enjoy things like 4K, HDR and VR. 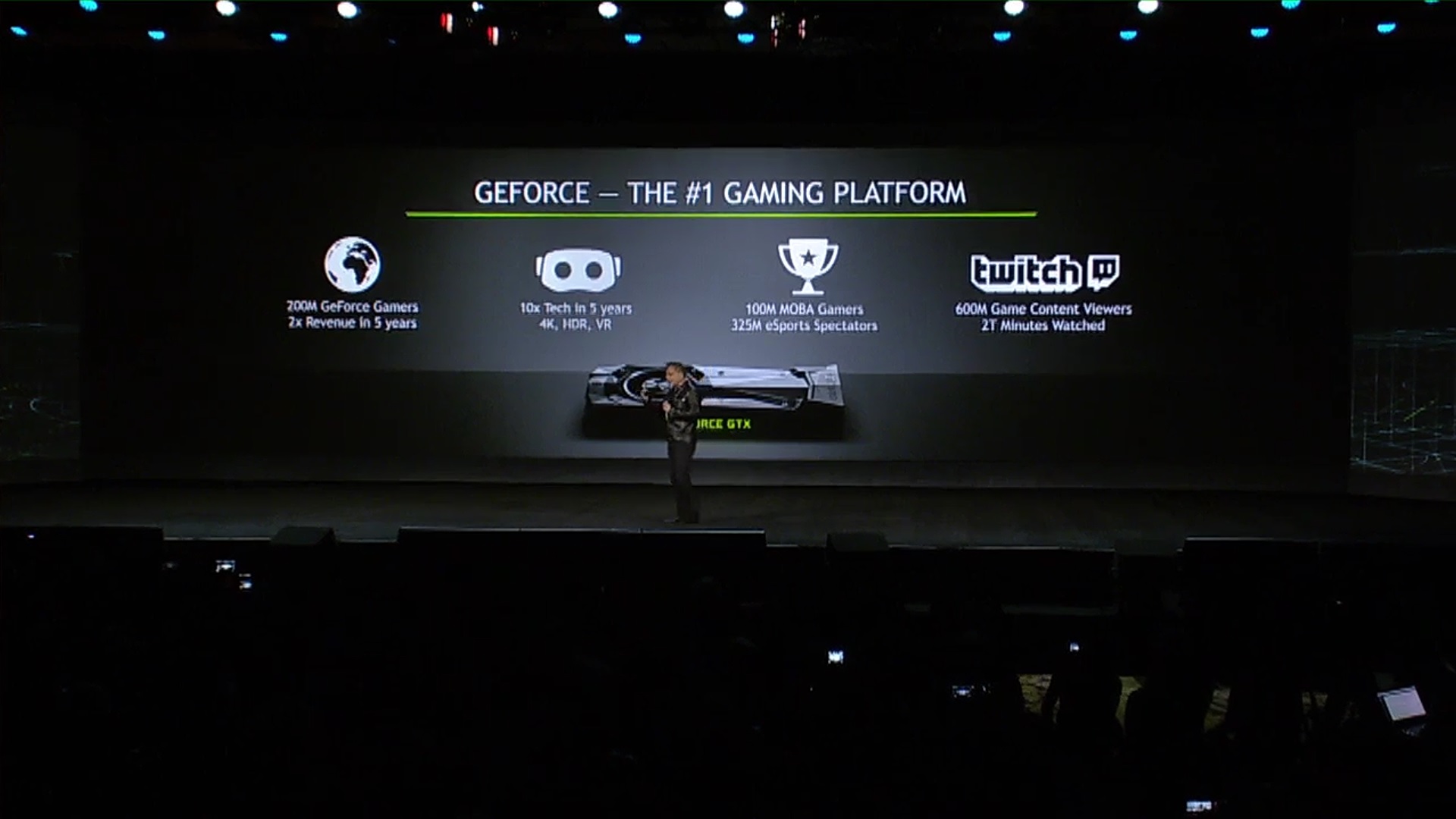 Jen-Hsun Huang also claimed that there are one billion users without a gaming-ready system, which is why NVIDIA announced GeForce Now.

GeForce Now is a cloud service from NVIDIA, featuring super-computers all around the world. These super-computers can be shared by all users, and they can play games – via the cloud – without owning a high-end system.

GeForce Now will cost $25 for 20 hours of play, and will be available this March for early users.