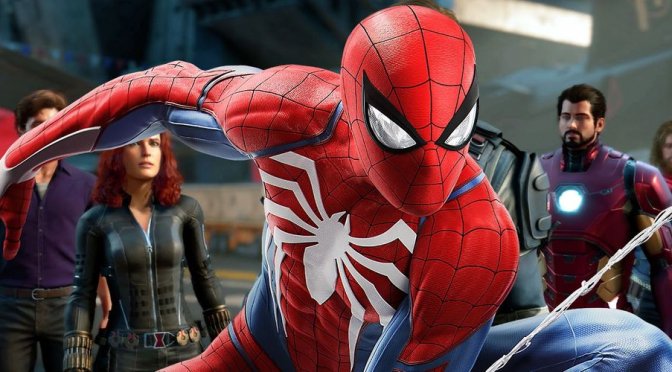 Square Enix and Sony announced that Spider-Man will be playable exclusively in the Playstation versions of Marvel’s Avengers. As such, PC and Xbox gamers won’t be able to assume the role of their beloved “friendly neighbor.”

“The team at Crystal Dynamics, along with our partners, are overjoyed that we get to be a part of this hero’s gaming journey. We can’t wait for you to add Spider-Man to your Marvel’s Avengers roster in early 2021. And as promised, he will be available at no additional cost to owners of the base game, exclusively on PlayStation.”

Truth be told, we’ve already seen similar platform-specific exclusivities in other triple-A multiplatform games. For instance, Kratos from God of War was exclusively in the PlayStation 3 version of Mortal Kombat. Still, it’s a bummer that PC gamers won’t be able to play as Spider-Man.

Now while the game will offer an offline mode, I don’t expect a “proper” Spider-Man mod to ever release. After all, modders will have to include his exclusive moveset (which is pretty difficult). Furthermore, we don’t know whether there will be any exclusive Spider-Man missions in Marvel’s Avengers.

So yeah, bottom line is that if you were looking forward to Spider-Man, you’ll have to get the PS version. Which really sucks as the PC version will provide better visuals than PS4. As with most multiplatform games, the PC version will have better draw distance and better framerates. It will also allow for resolutions up to 4K, and will support both K&M and gamepads.

But anyway, Marvel’s Avengers releases on September 4th. Additionally, its beta phase will begin on August 14th for those that have pre-ordered the PC version. On August 21st, the beta program will be open to all PC players and run through August 23rd.