One of the greatest things of PC gaming is the workarounds that most modders/programmers/developers can come up with for various issues and technical limitations. By now, most of you will be aware of FXAA, an anti-aliasing method that can be forced to pretty much every game and comes without any major performance hit. If you’ve ever tried that method, you’ll be already aware of the blurriness that is introduced with it. Well, get ready everyone because Andrej Dudenhefner created an injector tool that forces Subpixel Morphological Antialiasing to every game, with results similar to FXAA but with an even lower performance hit and without any blurry effects.

All you have to do is visit Andrej’s blog, download his injector tool, and paste the correct files to your game’s directory. If you’re wondering then yes, by simply doing that SMAA will be forced to every application, whether it’s DX9 or DX10/11. This is also crucial for games that does not support any kind of AA method, like GTA IV.

Of course, there are some incompatibilities. A lot of gamers are having issues with Steam’s games due to its overlay window. The same incompatibility issues can be spotted with MSI’s Afterburner and EVGA’s Precision, so make sure to have them disabled when you run the games with the SMAA injector tool. Hopefully, a new version will resolve the above issues.

Here are some comparison shots. On the left we have screenshots without any AA and on the right we have the ones with SMAA. As you can see, there is a noticeable difference and let’s not forget that SMAA injector comes with a minimal – and sometimes zero – performance hit.

So go ahead and use it, you won’t regret it! 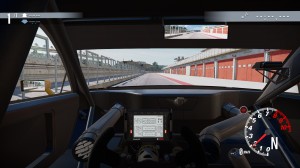 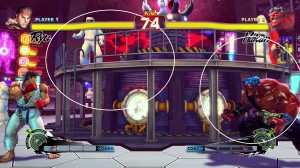 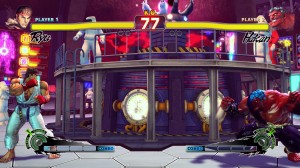 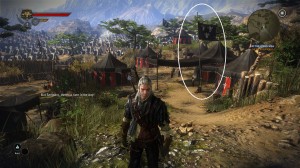 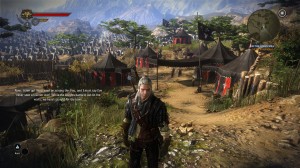 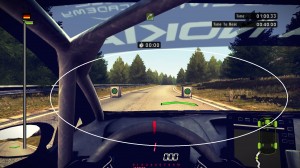 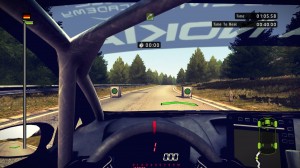 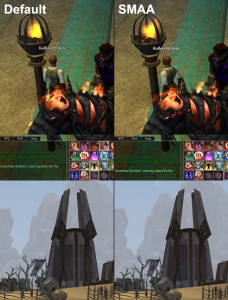