BeerDeer Games officially announced its first game, Nyrthos, that will be an action RPG for web browsers, Anroid and iOS. Nyrthos is built on an in-house engine, in 2D, seen from an isometric view and it’s closed beta is scheduled to Q1 of 2012. Oh, and did we mention that Nyrthos looks really cool and has a Diablo II feel to it? Although we don’t know if it will be as good as Blizzard’s offer, we seriously prefer this game’s art style over Diablo III’s cartoonish look.

According to its press release, besides the typical RPG routine that orders players to travel, fight, loot, upgrade, and craft, every hero will be also given the opportunity to buy himself a house, find his own village, manage it, gain more income resources and honor and in the end, be able to progress even further in the game.

Nyrthos promises to feature a deep connection between players and developers, 4 schools of magic, many skills and unique environments, as well as an original game-world and setting. The game will be playable right in your browser, and will come with beautifully crafted 2D visuals. It will also feature Story and survival modes, as well as an Arena mode, where players will fight through hordes of enemies to earn their rank and honor. 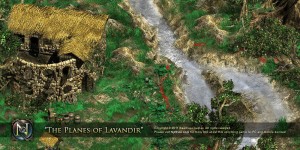 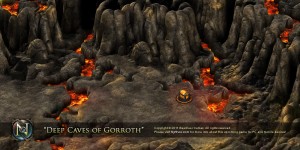 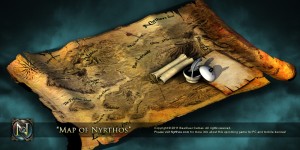 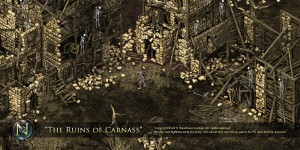 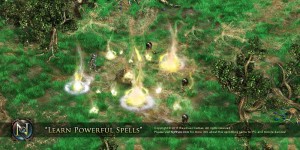 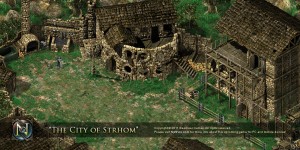 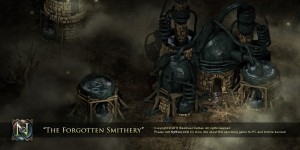 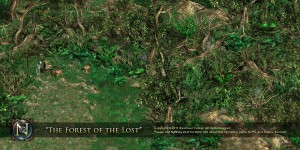