PC gamers, meet Cube World. Cube World is a 3D action RPG that is currently in development for the PC. As its title suggest, it features a huge procedurally generated world made up of cubes that will definitely remind you Minecraft and Voxatron. Make no mistake though, this is not a Minecraft clone. This is an adventure RPG voxel game that looks great and has huge potential. Cube World is developed by Wollay and you can view some new screenshots, as well as a video for it, after the jump. 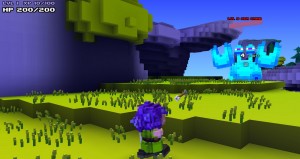 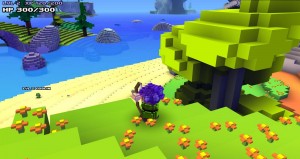 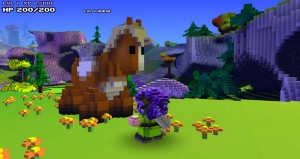 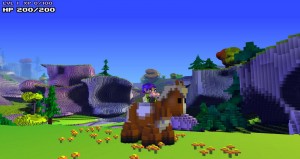 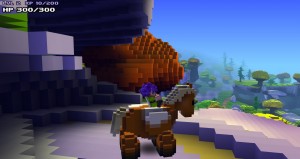 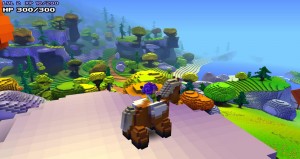