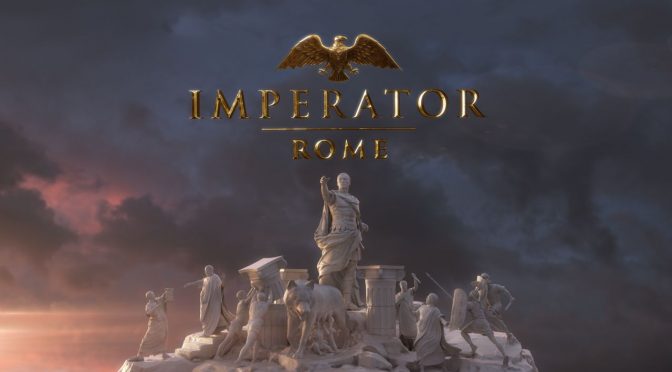 In an interview with Venturebeat, Paradox Interactive’s John Wordsworth revealed that Imperator: Rome and all future Paradox games will be powered by a new game engine. This engine, called Clausewitz-Jomini engine, is basically two engines built together.

“Clausewitz is a bunch of code that you can use to make games. Theoretically, you could use it to make a city-builder, a strategy game, an FPS … not that it would give you any tools for that, but you could, theoretically.

Jomini is specifically for the top-down, map-based games. The overall vision is to try and share tech across as many of our projects as possible, so we can make bigger games, better games, faster.”

The good news here is that this new engine – and as such all future Paradox games – will be friendlier to modders.

“Modders always ask us why we don’t give them the tools we use to make the games, but we don’t have any. People are the tools. That’s the biggest thing we’re changing. So we’ve got two tools engineers in our team, and we’re recruiting two more. Half of our team is going to be building tools, going forward.”

Last but not least, for this new engine Paradox has completely rewritten the graphics rendering system. As such, the engine will now be able to take advantage of the modern DirectX  11 features and will be better optimized.

“So now we can use DirectX 11 features, and the way that the games interact with the graphics layer has gone up a generation. So the games are now able to have more advanced graphics features with less effort, which is super helpful for making the shiny screenshots for the showfloor.”