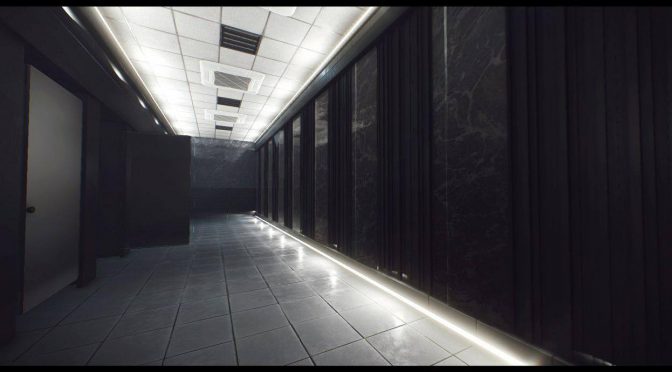 Battlestate Games has released a new set of screenshots, showcasing the TerraGroup Labs that will be coming soon to Escape from Tarkov. Escape from Tarkov is a hardcore realistic story-driven online multiplayer game that combines features of FPS/TPS, combat simulation and RPG with MMO elements.

There is currently no ETA on when its open beta phase will begin, or when the game will be fully released. 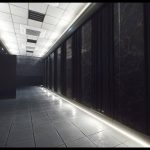 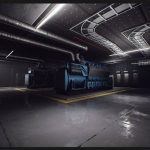 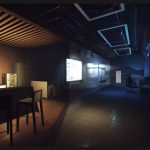 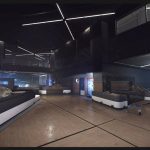 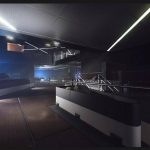 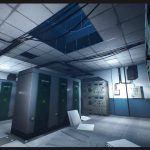 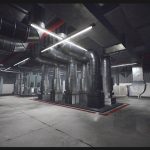 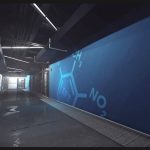 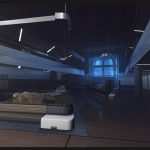