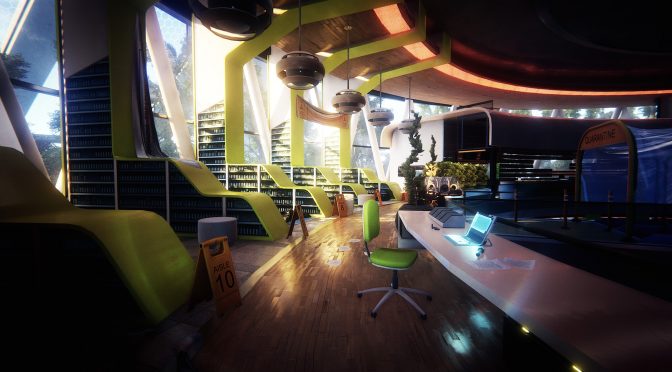 NVYVE Studios has released a new set of screenshots and revealed the PC system requirements for P.A.M.E.L.A. P.A.M.E.L.A. is an intense open-world survival horror game set in Eden, a fallen Utopian city and according to the PC specs, PC gamers will need at least a modern-day quad-core CPU, 4GB of RAM and an NVIDIA GTX 550 Ti. Do note that as the Steam page claimed, these specs are subject to change. 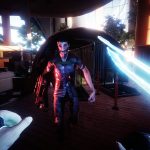 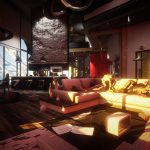 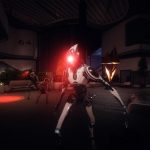 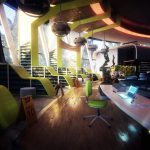 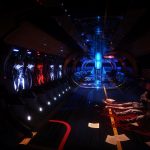 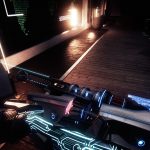 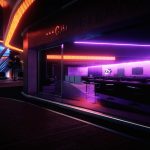