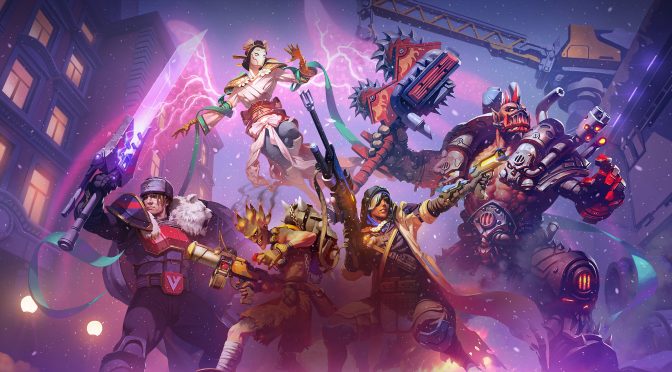 Blizzard is at it yet again, adding new content to their MOBA. Junkrat and Ana from Overwatch are on their way to Heroes of the Storm, as well as a new map which is also Overwatch themed.

Heroes of the Storm – Assault on Volskaya Foundry

Thanks to our friends at NeoGAF Nirolak has compiled all of the trailers as well as images for us to enjoy.

The map seems to be featuring around Overwatch’s capture point mechanics but instead of hurrying to the next point or fighting for your life to defend your point Blizzard has changed things up a bit and added a mech that can be piloted by two players. 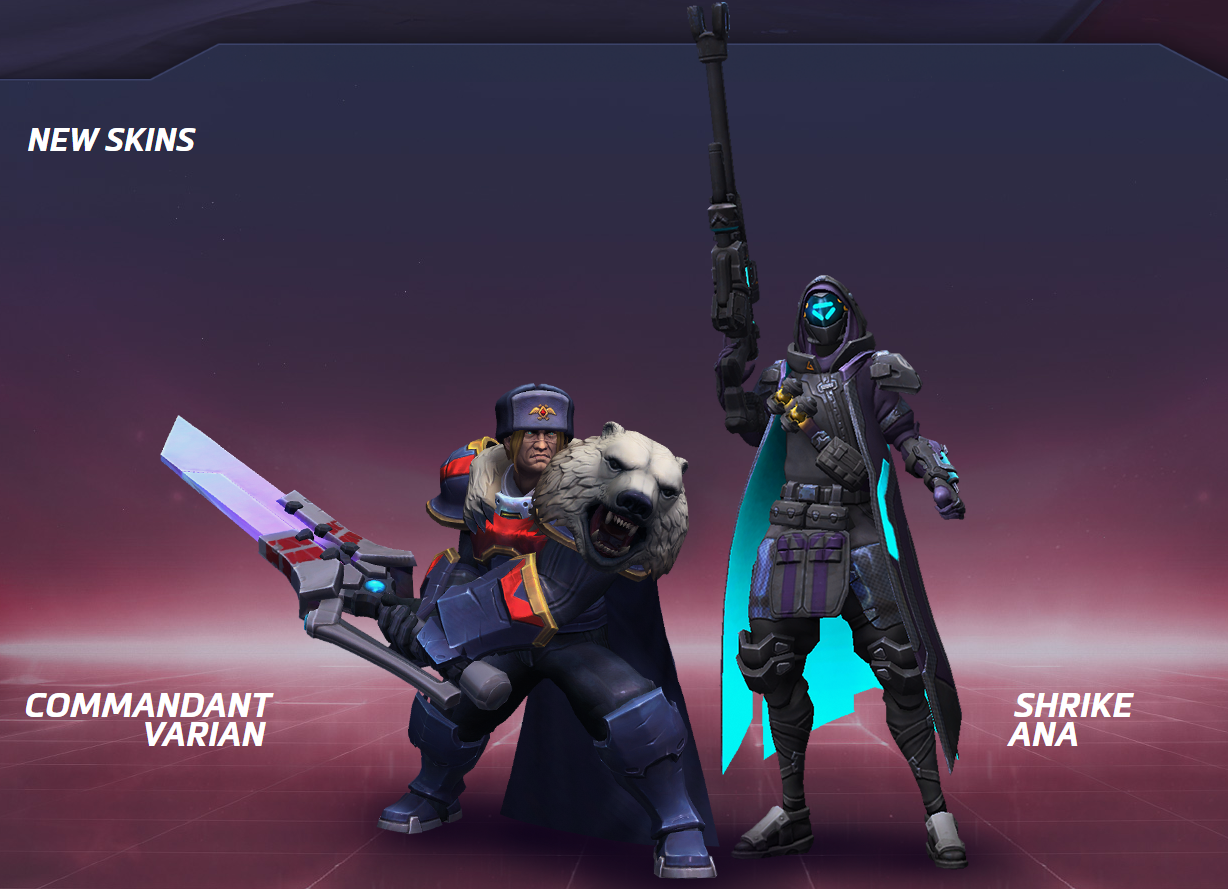 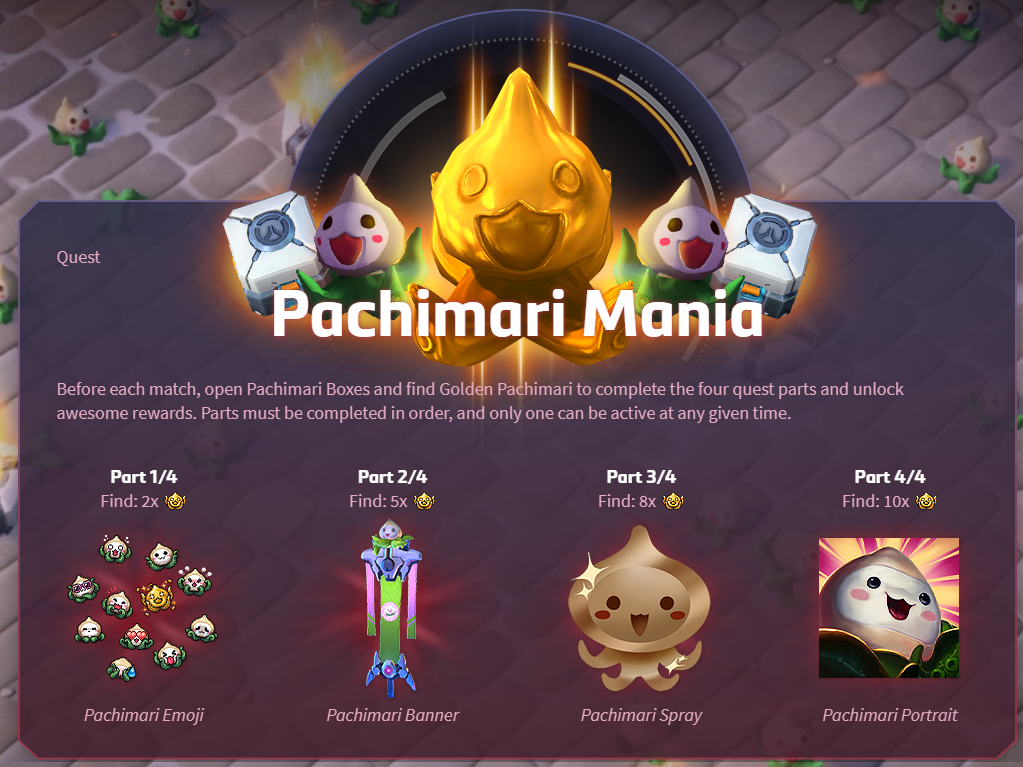