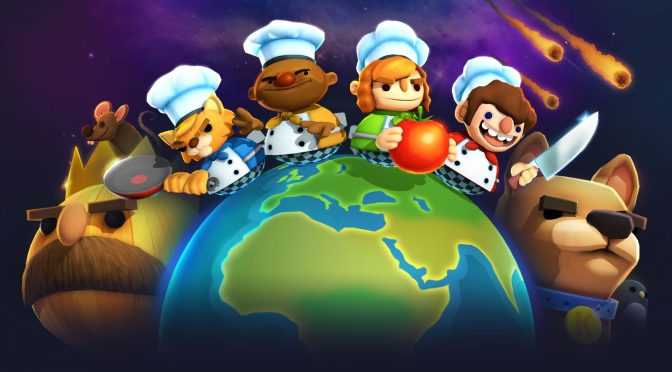 Epic Games has announced that Overcooked is available for free on Epic Games Store. From today and until June 11th, PC gamers will be able to visit the game’s EGS page and acquire their free copy.

This is a bit surprising as a leaked roadmap hinted at ARK: Survival Evolved being this week’s free game. Not only that, but Overcooked was available for free on Epic Games Store in July 2019.

But anyway, Overcooked is a chaotic couch co-op cooking game for one to four players. Working as a team, you and your fellow chefs must prepare, cook and serve up a variety of tasty orders before the baying customers storm out in a huff.

You can acquire you free copy from here.