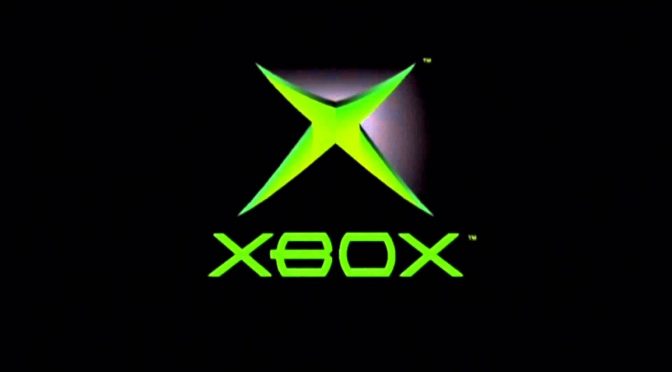 “I want people to be able to play games! [Emulation] is hard. [Xbox] 360 specifically is a PowerPC chip, emulated to x86, which is difficult. It’s a little bit easier when you have a fixed spec, when you think about Xbox, Xbox One S, and Xbox One X. And you think of the variable specs of the PC space, so you’re taking a fixed-spec PowerPC emulator and then moving it over to run on PC, so there’s a lot of work there.

The original Xbox, OG Xbox, is a little bit easier, because that was an x86 chip it was running on. Obviously when we think about UWP and the ability for games to run across console and PC, we’re getting closer. I want developers to be able to build portable applications, which is why we’ve been focusing on UWP for games and even apps that want to run on multiple devices.

So I think we’ve got work to go do there, but I think it’s in our future.”

So from the looks of it, this emulation solution/software will be exclusive to the Windows Store as it will be an UWP application. And obviously it won’t be released tomorrow. Still, an official emulator from Microsoft itself would be an incredible thing.

For what it’s worth, there are currently only two active emulators for the original Xbox; Cxbx-Reloaded and XQEMU. Cxbx-Reloaded is in the early stages right now and most games will either crash or do nothing. On the other hand, XQEMU is also at a very early stage but can run a lot of games. However, XQEMU is low-level, accuracy-focused, and there hasn’t been much focus on speed, so games are very slow on it currently.