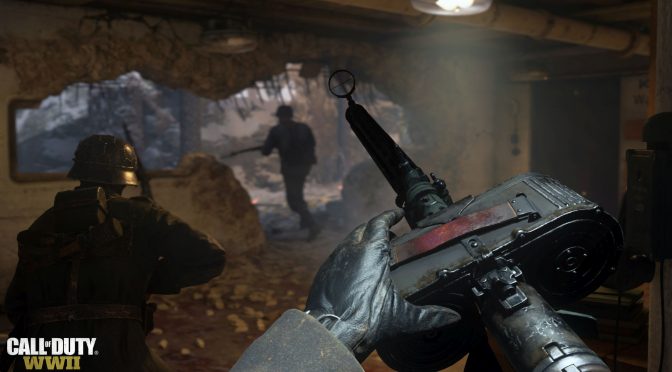 Activision has released the E3 2017 screenshots for Call of Duty: WWII. In addition, jackfrags has shared a video showing 13 minutes of gameplay footage from the game’s multiplayer mode. In Call of Duty: WWII, Sledgehammer Games has introduced a new feature, the Divisions system. This system promises to redefine how players set up and prepare for battle as a member of one of five elite outfits, and fight through multiple strategic objectives in War, an entirely fresh Call of Duty experience where teamwork is crucial to success. Enjoy! 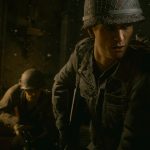 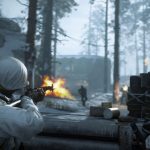 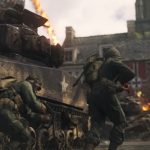 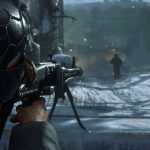 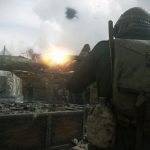 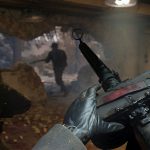 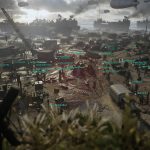