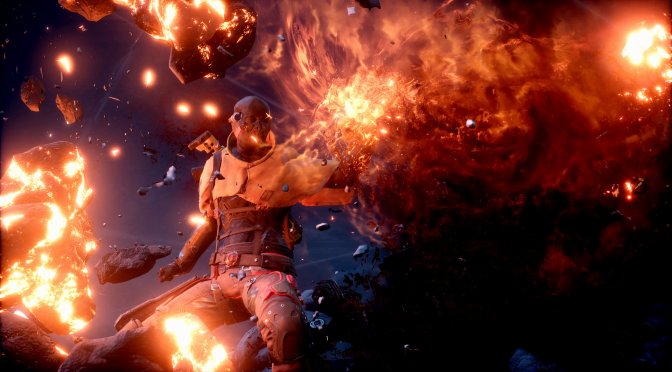 Square Enix has released Outriders on the PC and from the looks of it, PC gamers cannot pause the game. Well, that’s only if you own an AMD GPU as NVIDIA gamers can use Ansel in order to pause it.

To be honest, I find this hilarious. Not only does this game require a constant internet connection, but it also lacks a pause function. Oh, and there were major connectivity issues in the game’s first two days.

But anyway, owners of NVIDIA graphics cards can press Alt+F2 to activate Ansel. Once you activate it, your game will be paused. So yeah, the only way via which you can pause the game right now is only via Ansel. Do note that you’ll have to enable GeForce Experience, otherwise Ansel won’t work.

Now some may say that we’re exaggerating here and that a pause menu is not that important. However, and even when tweaking your graphics settings or when alt-tabbing, the game will be still running. So no, that’s not a “useless” feature.

We don’t know whether People Can Fly plans to implement an official pause function in the future. All we know is that AMD users are simply unable to pause the game.

Our PC Performance Analysis will go live in the next couple of days, so stay tuned for more!