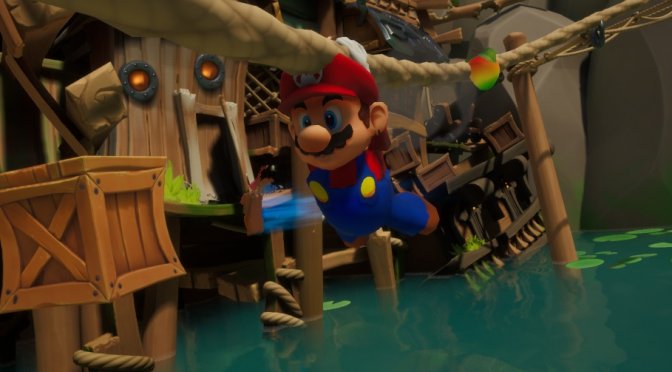 Super Mario and Crash Bandicoot fans, here is a cool mod for you today. SpongeBobbleTea has released a mod that allows you to play as Mario in Crash Bandicoot 4: It’s About Time.

Now as you may have guessed, this a character swap mod and nothing more. In other words, this mod does not bring Mario’s moves to Crash Bandicoot 4. Still, it’s really cool mod that some of you will appreciate.

You can download the mod from here. You can also find below a video showcasing this mod in action.

Kudos to our reader Dante Kapoor for bringing this to our attention!