Capcom has announced that a remaster version of Onimusha: Warlords is coming to current-gen platforms. Originally released in 2001, Onimusha: Warlords successfully blended thrilling action with a cinematic story to achieve over 2 million copies sold worldwide.

Onimusha: Warlords follows the battle-filled journey of samurai Samanosuke Akechi and ninja Kaede on a quest to save Princess Yuki from a legion of mysterious demons who have invaded Inabayama Castle. As the two travel throughout the castle, they unravel a malevolent plot by those who would serve the evil lord Nobunaga Oda. Using sword-based combat, a magical Oni Gauntlet and puzzle solving, players need to call on both brawn and creativity to defeat the demonic foes.

Naturally, don’t expect major visual differences between this remaster and the original PS2 version. The textures for example still look blurry. It’s a basically an enhanced version, similar to what SEGA did with Shenmue I and II. 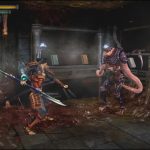 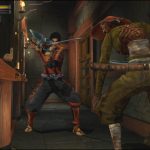 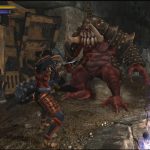 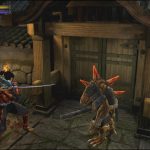 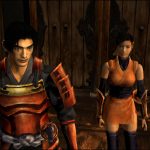 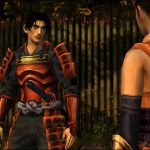 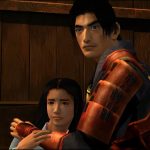 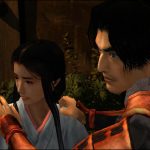