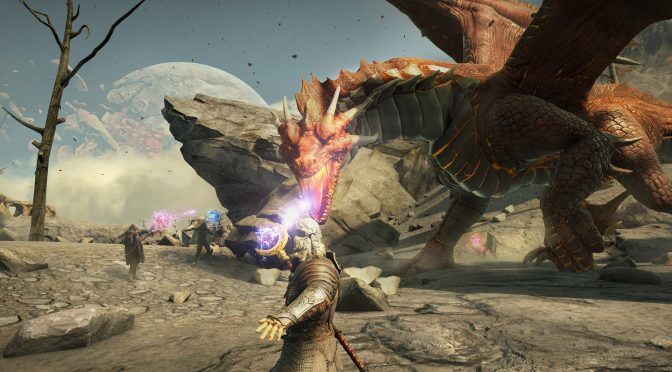 Snail Games announced that today Unreal Workshop users will be able to modify and edit its fantasy sandbox survival RPG, Dark and Light, to their heart’s content with the release of The Dark and Light Dev Kit.

Available today on PC through the Unreal Launcher, The Dark and Light Dev Kit is a simplified, but comprehensive, version of the Unreal Engine 4 Editor that makes it a perfect toy box for those just getting into modding as well as seasoned programmers.

“Many game designers begin in the modding community, so our team is excited to begin this partnership with Epic Games, as a way to support budding developers and bring a whole new level of creativity to our player base. We can’t wait to see what you can dream up for Dark and Light.”

The Dark and Light Dev Kit empowers users to unleash their own imaginations or immediately tweak the existing world of Archos like never before! Creators can then upload those mods to the Steam Workshop to share them with other players.

Players will be able to create:

Aspiring programmers and modders will have the full power of the Unreal Engine’s  modding tools to introduce new content and unlock extensive game functionality for an open environment. Blueprints for gameplay mechanics such as spells and AI behavior trees will be accessible, alongside source art. Snail Games hopes players will put their own stamp on the world of Archos, by importing custom artwork to transform the game world visually, experiment with the entire ecosystem and devise their own game modes.