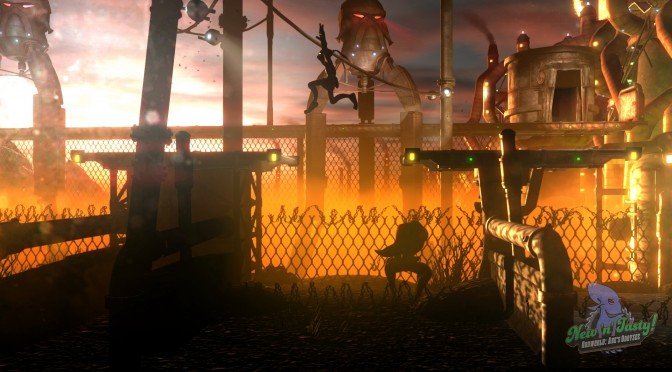 Oddworld Inhabitants has today released a new gameplay trailer for its upcoming platformer-adventure Oddworld: New ‘n’ Tasty. According to the press release, the gameplay footage, which shows off the game’s dynamic lighting, organic animation and special effects, is designed to showcase the vast improvements made over the original Abe’s Oddysee, on which New ‘n’ Tasty is based.

The trailer also incorporates some of the new music the game features, alongside the explosive new sound design that really brings the world of Mudos to life.

“This really is taking the game above and beyond what we thought would be possible. We’re so excited to finally show what we’ve been working so hard to produce” 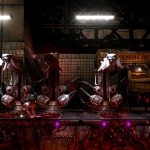 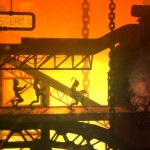 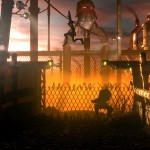 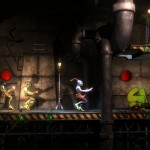 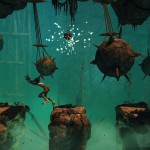 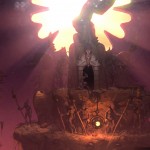 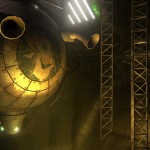 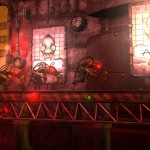