Vertigo Games has released some new screenshots for World of Diving. In addition, the company announced that the game’s Stage 0 build is now available. World of Diving’s Stage 0 is a playable build that supports both the Oculus Rift and a traditional monitor. This early build lets players dive in with up to 4 friends, to give their customized character a spin in their own personal diving base, and to get a first taste of what the upcoming underwater experience will entail.

“Launching an early, scalable build in this fashion allows a small studio such as ours to stagger the release in manageable chunks, while at the same time giving our ever-growing community the chance to get involved in a transparent and open development process from very early on.

Stage 0 serves to give players an impression of they can expect from World of Diving in the future – and a way for us to start an open, informed dialogue with our enthusiastic, resourceful community.” 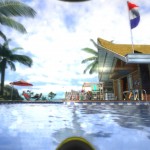 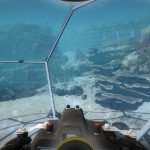 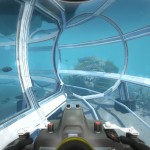