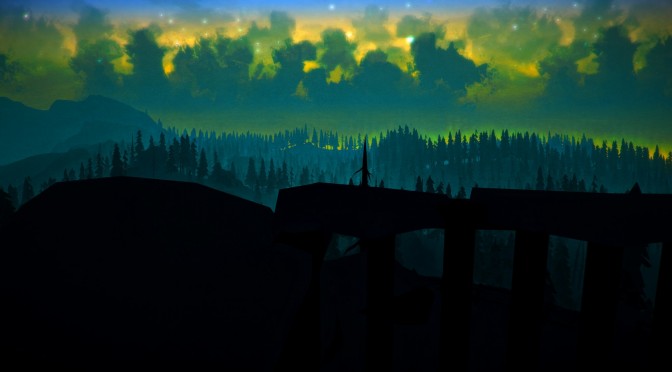 Following the removal of Bethesda’s and Activision’s games, NVIDIA has also removed The Long Dark from its cloud gaming service, GeForce Now. According to the developers, the green team did not ask them for any permission to host it on its service.

Sorry to those who are disappointed you can no longer play #thelongdark on GeForce Now. Nvidia didn't ask for our permission to put the game on the platform so we asked them to remove it. Please take your complaints to them, not us. Devs should control where their games exist.

It’s unclear at this point whether other developers will follow these examples and request the removal of their games.

In case you did not know, GeForce Now is a cloud gaming service. With GeForce Now, you can keep playing the games you already own and continue building libraries from the same stores you already use every day.

On paper, this sounds great. As such, I don’t really know why some developers have a problem with this. I mean, this isn’t like Netflix. In order to play a game via GeForce Now, the player must already own it. Some may say that some players can lend their GeForce Now username/password to others in order to play these games for free. However, this is already possible for all digital stores (just give your username and password to someone and he will be able to play your games for free). So yeah, I don’t really see the BIG problem of GeForce Now here. Unless of course developers want extra cash for putting their games on GeForce Now.

But anyway, as said, it will be interesting to see whether NVIDIA will remove any other games from the service.