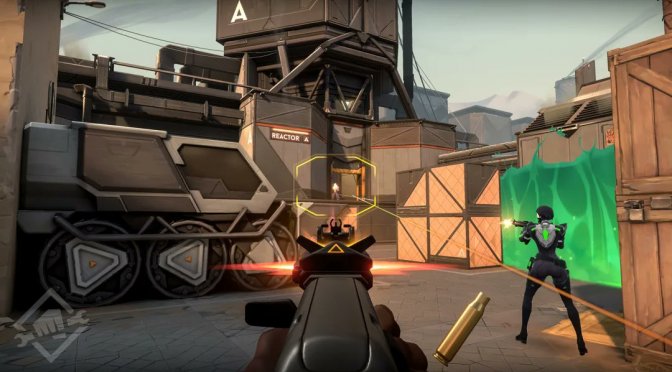 It appears that IGN has leaked the first screenshots for Riot Games’ upcoming first-person tactical shooter, Project A. According to reports, Project A will be now called Valorant, and these screenshots will give an idea of its art style.

Unfortunately, these screenshots are a bit low-res. Therefore, you won’t be able to really judge the game’s visuals. Let’s also not forget that the game is in an early development stage. Still, it will give you an idea of its aesthetics.

Project A/Valorant will be competitive and will have precise gunplay. The game is set on a future Earth and promises to have a lethal cast of characters. Each character will have his/her own abilities.

Riot Games promises to support Project A just like it did with League of Legends. The team also plans to create a tactical shooter with more creativity, more expression and more style. Furthermore, Valorant promises to feature great netcode that will allow players to enjoy their gun fights. Last but not least, it will have an anti-cheat on day-1. 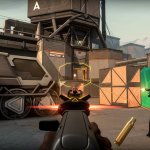 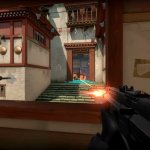 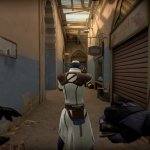 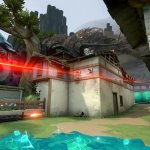 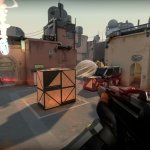 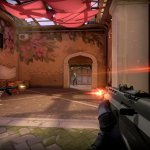 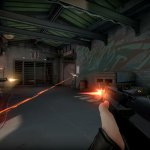 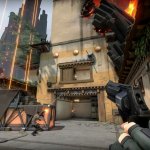