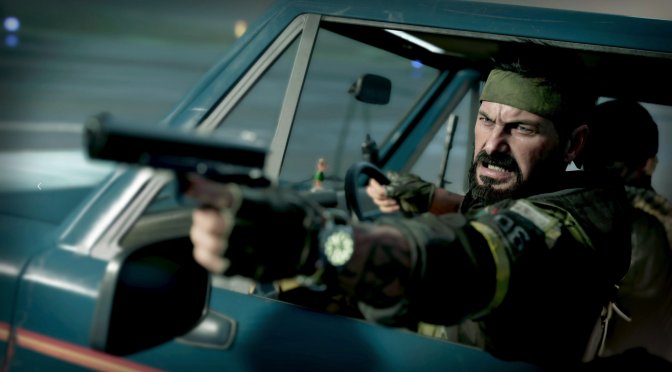 NVIDIA has released a new driver for its graphics. According to the release notes, the NVIDIA GeForce Game Ready 456.71 WHQL driver offers the optimal performance in Call of Duty: Black Ops Cold War Beta.

Furthermore, this driver enables support for NVIDIA Reflex in the Beta, allowing GeForce gamers to reduce system latency and improve the responsiveness of gameplay.

Apart from these improvements and enhancements, this driver does not bring anything new to the table. Therefore, you can skip it if you do not plan to play the beta of Call of Duty: Black Ops Cold War.

You can download the NVIDIA GeForce 456.71 WHQL driver from here. You can also find its complete changelog below.