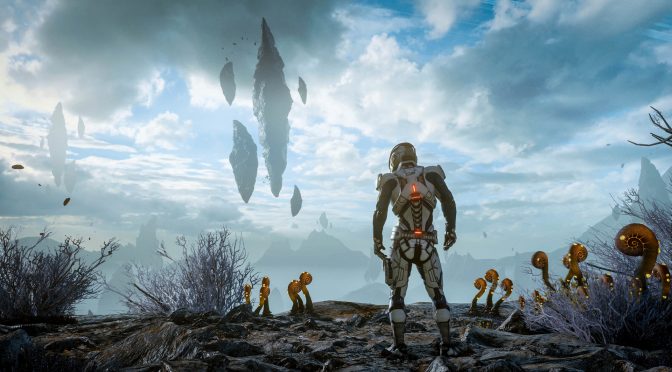 NVIDIA has released a new driver for its graphics cards. According to the release notes, the NVIDIA GeForce 378.92 WHQL driver provides the optimal gaming experience for Mass Effect: Andromeda and Rock Band VR.

In addition, this new driver adds support for Dolby Vision for games, updates the SLI profiles for Dead Rising 4 and Deus Ex: Breach, and introduces an SLI profile for Mass Effect: Andromeda.

Here are the release notes for the NVIDIA GeForce 378.92 WHQL driver: