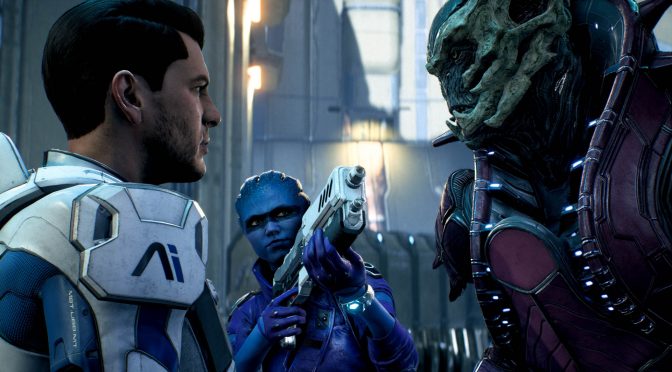 Mass Effect: Andromeda releases tomorrow and BioWare has already released its first patch. According to the company, this patch addresses some issues that its community reported while playing the EA/Origin early access version.

This patch will be auto-downloaded from Origin (in case you’re already playing it via EA/Origin Access), and will be included in the final version that will be made available tomorrow.

As Bioware noted, this patch fixes the black screen / Corsair utility issue, as well as some MP sound MP F-keys issues. Furthermore, Bioware has addressed some issues with landing on Ark Natanus.

Bioware is also investigating some IPv6 matchmaking issues that have been reported, and some server side data fixes will be deployed that will fix some Challenges that were not being able to complete.