NVIDIA’s GAME24 is about to start and below you can find a livestream. Contrary to previous events, this time we’ll include below minor news (though we may miss some, so feel free to comment with what you think was important during the show). Big reveals or news will earn their own stories. Enjoy everyone, let the party begin (time of blogging is set to GMT)! 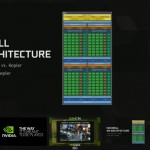 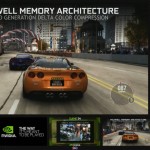 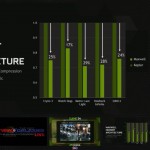 1:55: Gameworks Grass showcased
1:56: Time now for PhysX FleX (both tech demos for Gameworks Grass and PhysX FleX were featured in DSOG a while back)
2:04: NVIDIA talks about Dynamic Super Resolution (downsampling method, similar to what we’ve been doing via custom resolutions)
2:09: NVIDIA talks about MFAA (Multi-Frame Anti-Aliasing) that will be exclusive to Maxwell GPUs
2:10: 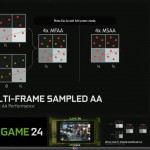 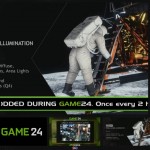