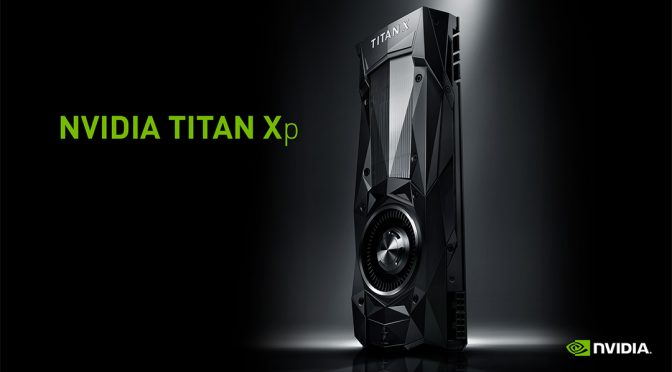 Here are the full specs for this brand new graphics card. 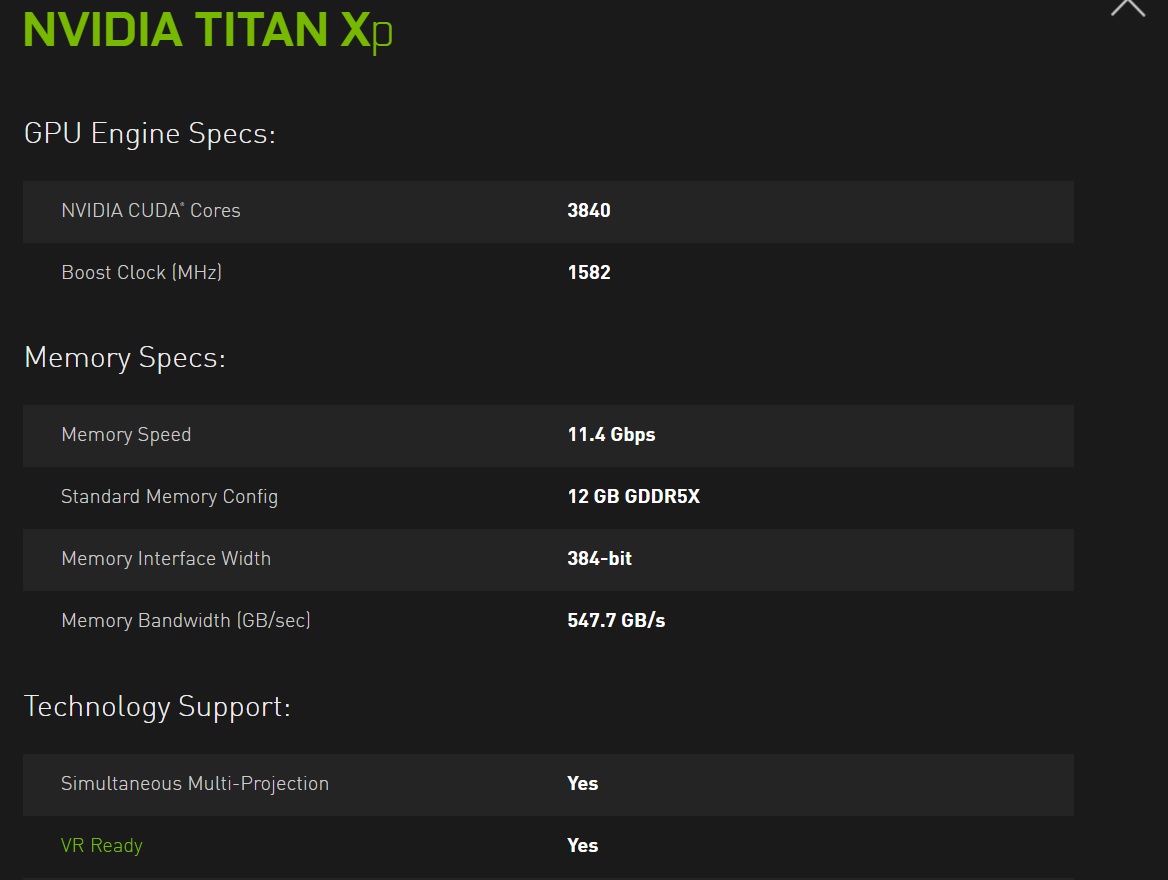 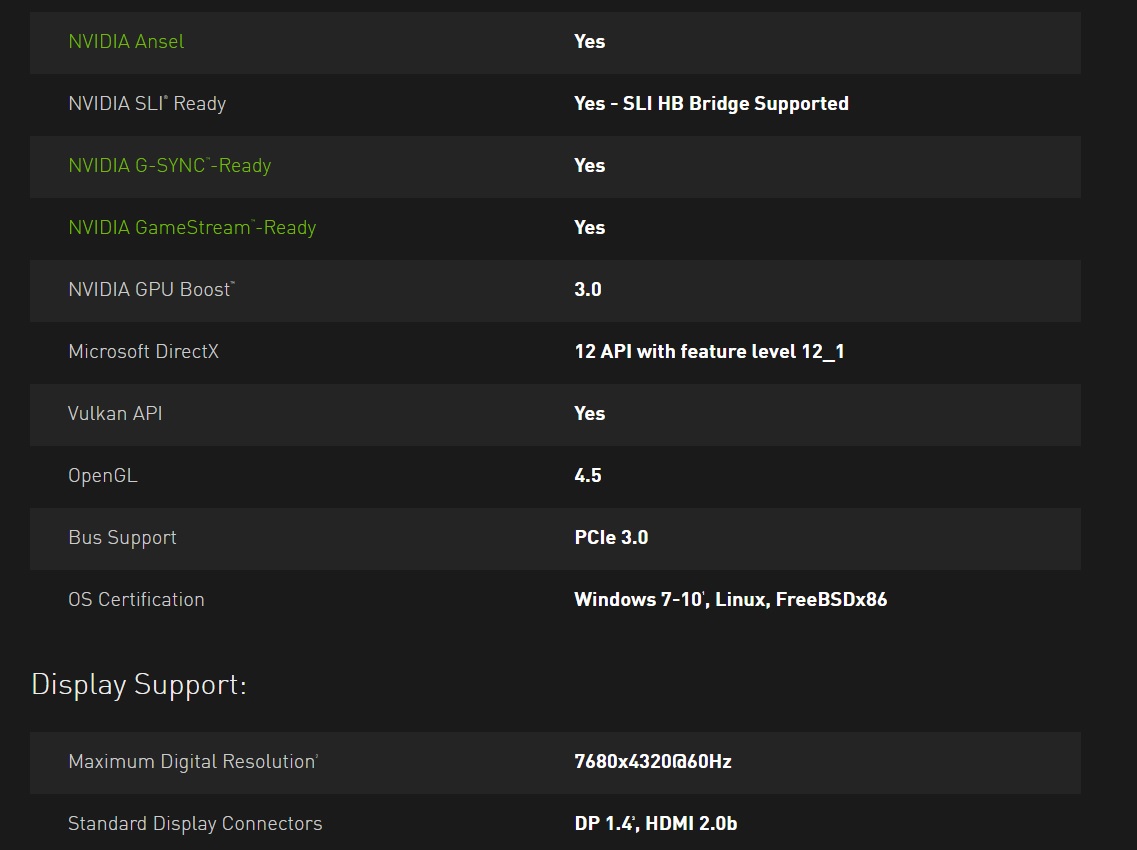 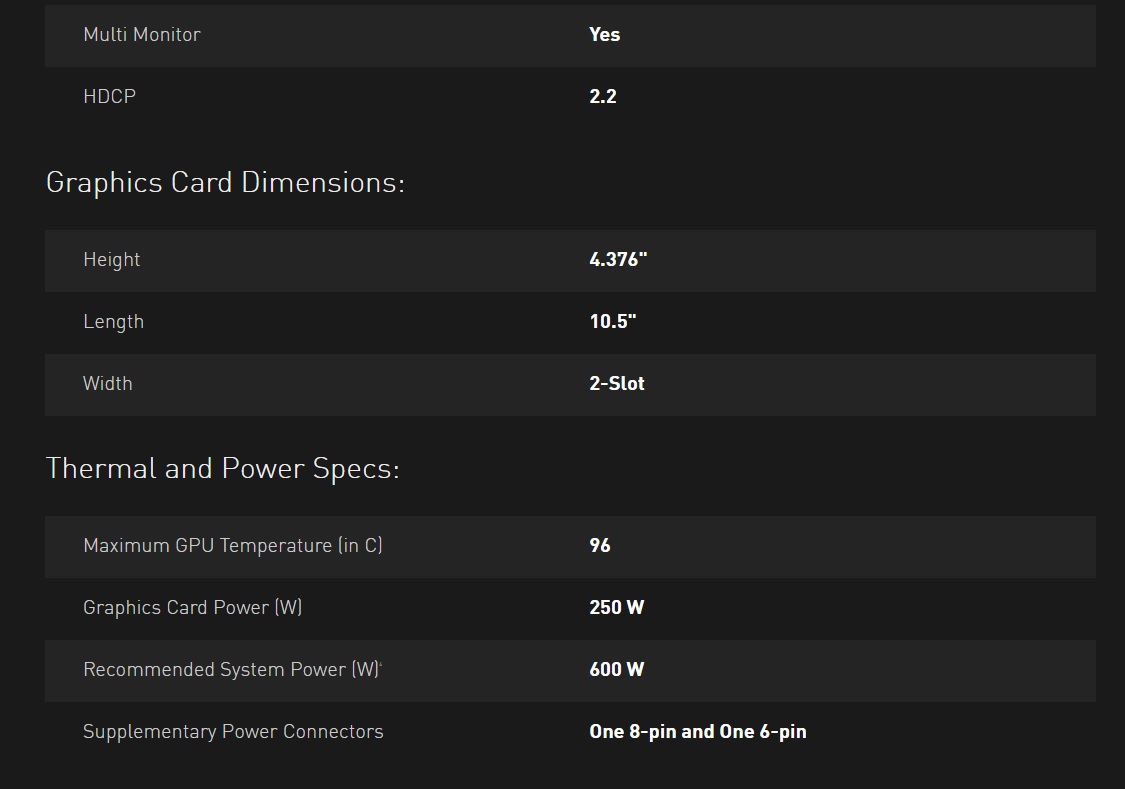 The NVIDIA TITAN Xp is available now for $1,200 direct from nvidia.com, and select system builders soon.