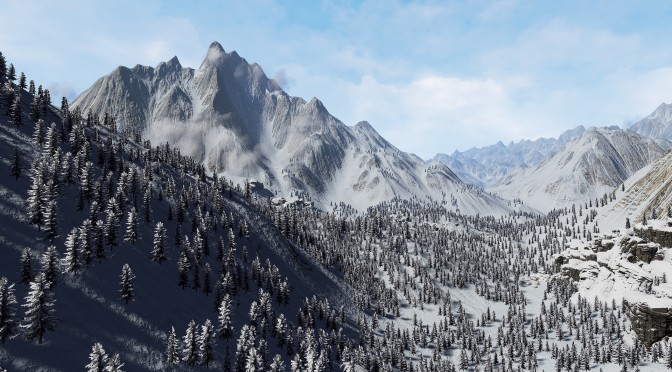 Norther Shadow packs both sandbox elements, and a classical RPG story, and will let players build and manage their own kingdom.

As the team noted, the reasons behind this engine switch were the lack of 64-bit editor in Unity, as well as level streaming.

“Lack of 64-bit editor was the biggest issue, as it single handedly almost halted the development of content. We couldn’t open some of the maps because editor would run out of memory almost instantly due to the heavy amount of objects. Accidental clicks on some of the scene hierarchies would lock the editor up for minutes, and possibly crash it. Level streaming issues prevented us from dividing the levels into smaller sized chunks.”

As a result, the development team decided to bring its game in Unreal Engine 4.

We should note that Unity 5 has addressed the aforementioned issues.

Moreover, this engine switch brought a number of new graphical features to the table:

“We now have a single 103.4sqkm overworld zone that you can seamlessly travel. We’ve added seasons to the game, AI acts accordingly to them and your cities’ requirements change over time. Switch also gave us a free boost to eye-candy department with better Post-Processing, GPU particles, dynamic global illumination, and better Anti-Aliasing.” 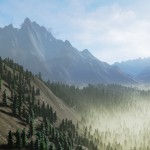 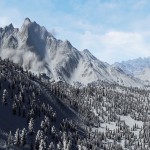 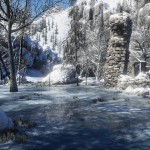 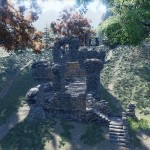