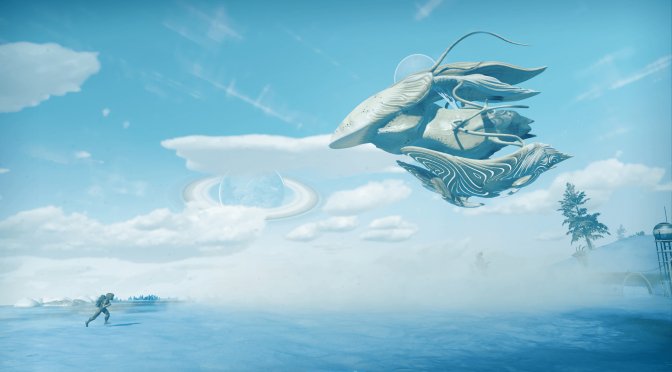 Going into more details, Update 2.3 adds a new class of ships, Living Ships. Living Ships are sentient starships to add to your fleet, growing in dozens of procedurally-generated variations. Moreover, these spaceships feature their own set of unique organic technologies.

As said, this update also adds a new series of missions, Starbirth. These missions will take players through the ancient Korvax experiments that led to the birth of these sentient starships.