A couple of hours ago, a rumour arose suggesting that AMD users can enable the real-time ray tracing RTX effects on their GPUs. Guru3D’s member ‘OnnA’ suggested that by enabling three settings, it may be possible to enable the RTX effects that NVIDIA RTX owners can currently experience. And since we’re in the middle of benchmarking Battlefield 5, we’ve decided to test these settings and see whether it’s possible to have any ray tracing reflections on the AMD Radeon RX Vega 64.

Now as I’m pretty sure you already guessed, this isn’t possible. While it may be possible to enable on paper these settings, AMD’s hardware lacks the hardware to support DXR. After all, there is a reason why AMD publicly stated that it will not support DXR in the near future. 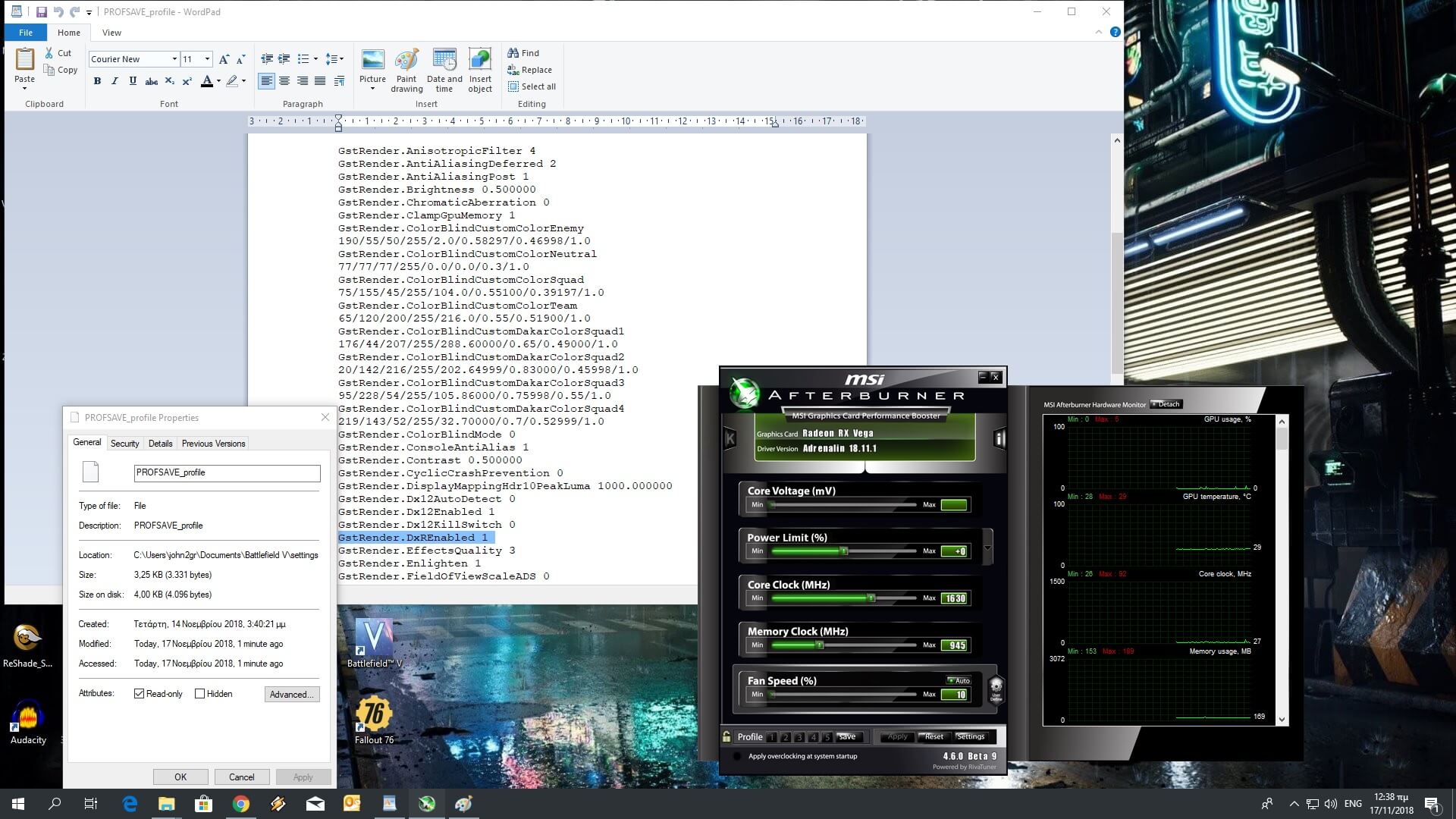 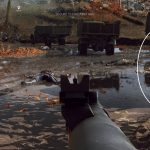 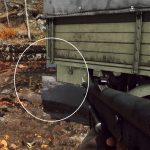 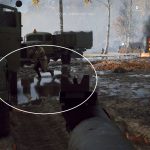