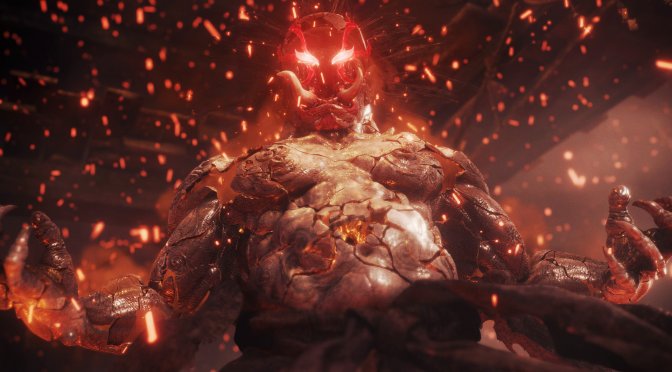 Team Ninja has released patch 1.27 for Nioh 2 – The Complete Edition that finally adds keyboard and mouse input icons to the game. PC gamers can enable this via “System” ? “Keyboard & Mouse Settings” ? “Control Icons”.

In addition, this patch packs further improvements to address the issue of frame rate degradation with “High” Effects. It also enables shadows in cutscenes even when the “Shadows” setting in “Graphics Settings” is set to “OFF”.