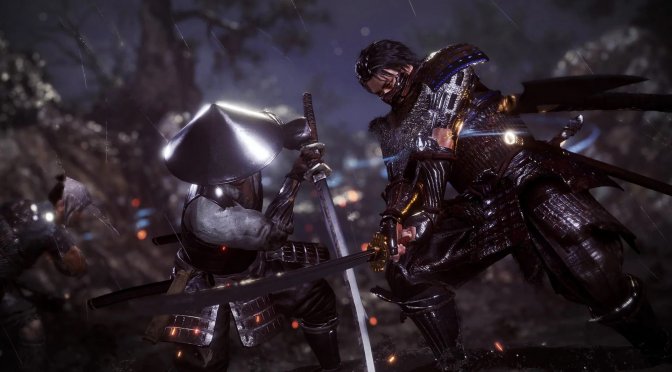 KOEI Tecmo and Team Ninja have shared the first official PC features and screenshots for Nioh 2 Complete Edition, as well as its PC requirements. According to the teams, Nioh 2 PC will support 4K resolutions, ultra-widescreen, HDR, and 144hz monitors.

The game will also have two framerate lock options, one for 60fps and another for 120fps. Additionally, players can expect customizable key bindings and support for gamepads. As such, let’s hope that Nioh 2 will offer great K&M controls from the get-go.

Nioh 2 Complete Edition will release on PC via Steam on February 5th, 2021. Below you can find its official PC specs, as well as its first PC screenshots. 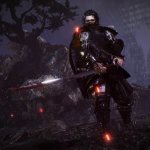 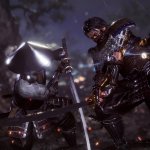 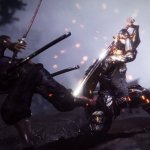 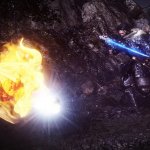 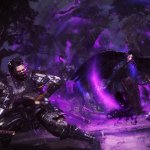 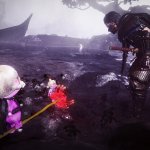 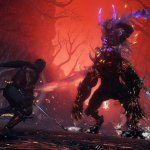 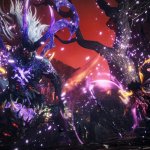 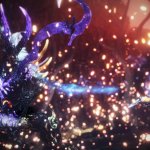 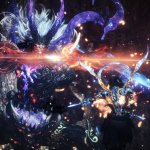 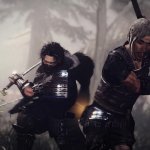 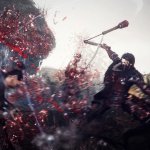 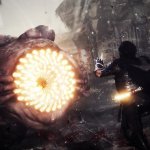 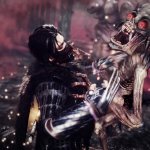 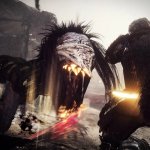 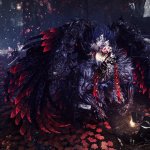 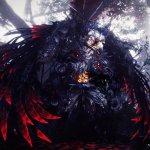 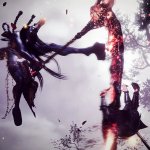